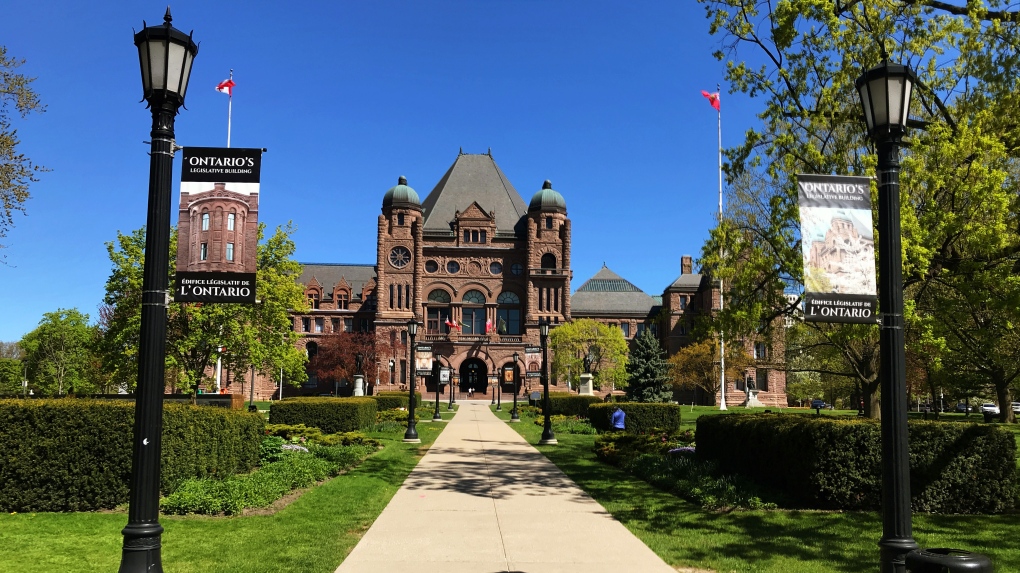 A file photo of Queen's Park.

The Ontario and federal governments say they have reached an agreement on jointly funding a proposed French-language university that Premier Doug Ford's government had previously scrapped.

The two governments issued a statement Saturday saying they've signed a "memorandum of understanding" (MOU) that formally commits them to working together to establish the school.

The MOU says the fed's contribution to the project "will not exceed 50 per cent of the total cost incurred by Ontario," and that a joint working group will be established to figure out the funding details and timelines.

The provincial Tories had cancelled the project in November as part of their effort to balance the books, sparking outrage and protests among Franco-Ontarians. The decision prompted then-Tory legislator Amanda Simard to leave the party caucus and sit as an independent.

But last week Ford's Progressive Conservative government announced it had secured half of the funding for the estimated $126 million project, and it invited Ottawa to kick in the other half.

The school is expected to be located in southwestern Ontario, and the province has said it will take eight years to be completed.

By signing the MOU, both governments say they are affirming their commitment to address the post-secondary education needs of Ontario's more than 600,000 Francophones.