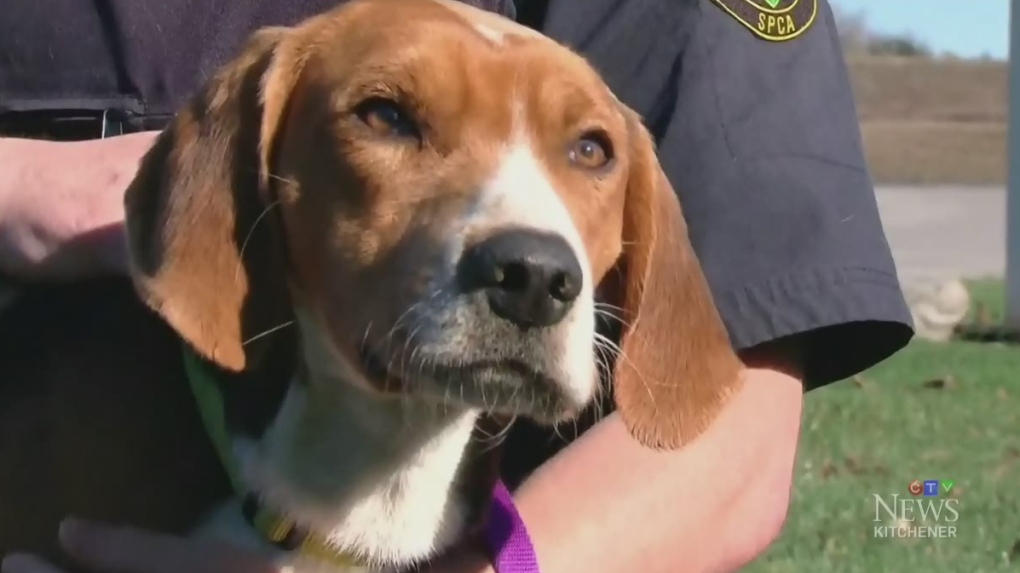 Humane societies in Ontario may be allowed to enforce animal cruelty laws once the province's animal welfare charity abdicates its role next month.

Solicitor General Sylvia Jones said Friday the move is a transitionary measure until the government comes up with new legislation in the fall.

She said a number of humane societies have asked to help after the Ontario Society for the Prevention of Cruelty to Animals relinquishes its enforcement duties on June 28.

"Our government wants to empower these affiliates to continue protecting animals as we develop a new model," Jones said in a statement. "This work cannot be rushed, and animal protection is too important not to get right."

The role of the OSPCA came into question in January when a judge ruled the province erred when it gave the private charity policing powers without also imposing accountability and transparency standards.

In March, the OSPCA surprised the province when it told them it would no longer enforce animal cruelty laws, as it has done since 1919. The province pays the OSPCA $5.75 million annually to enforce cruelty laws across the province, but the charity has said for years the money does not cover the costs of its enforcement regime.

The OSPCA said it wanted out of the enforcement game by April 1, but the two sides agreed to a three-month contract extension.

Under the OSPCA Act, only the organization's chief inspector can bestow police powers on an inspector or agent.

A spokesman for Jones said the government filed a regulatory change to the OSPCA Act on Friday that allows affiliates -- some humane societies in the province -- to request one of its employees be appointed an inspector or agent.

"We need to fill in the gaps the best we can in the interim," Richard Clark said.

The government has also launched an online survey where the public can share their thoughts on a new animal welfare system.

"Our government has always maintained that the system can be made more robust, transparent, and accountable," Jones said.

"While work is already underway to introduce a better system, I'm counting on the people of Ontario to share their ideas, feedback, and concern as part of our public survey."

The survey seeks the public's opinion on who should be responsible for animal cruelty enforcement, the importance of inspections of zoos and aquariums and questions about the agricultural industry.

It also asks about exotic animals in the province -- currently only killer whales and pit bulls are banned across Ontario.