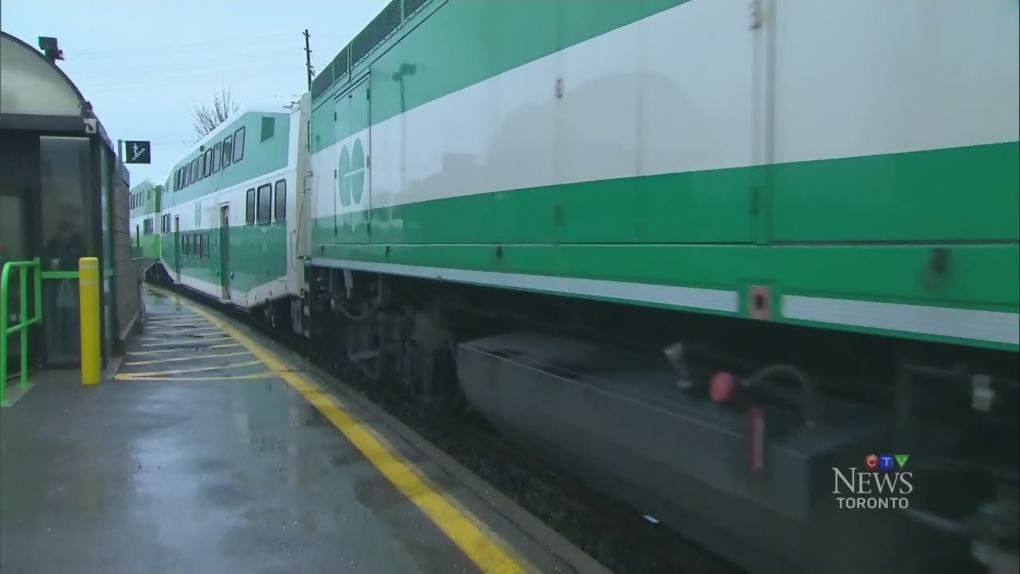 Dozens of new weekly GO Train trips will be coming to Kitchener-Waterloo as well as the greater Toronto and Hamilton areas.

The expansion is intended to bring more rush-hour, midday, and evening service.

An existing 6 p.m. trip on the Kitchener line from Union Station will now run express to Bramalea before continuing to Kitchener.

“The new express for Kitchener will save customers 20 minutes in their daily commutes,” said Metrolinx President and CEO Phil Verster.

GO train service is expected to increase by eight per cent over the past year after the new and extended trips go into effect on Aug. 31.