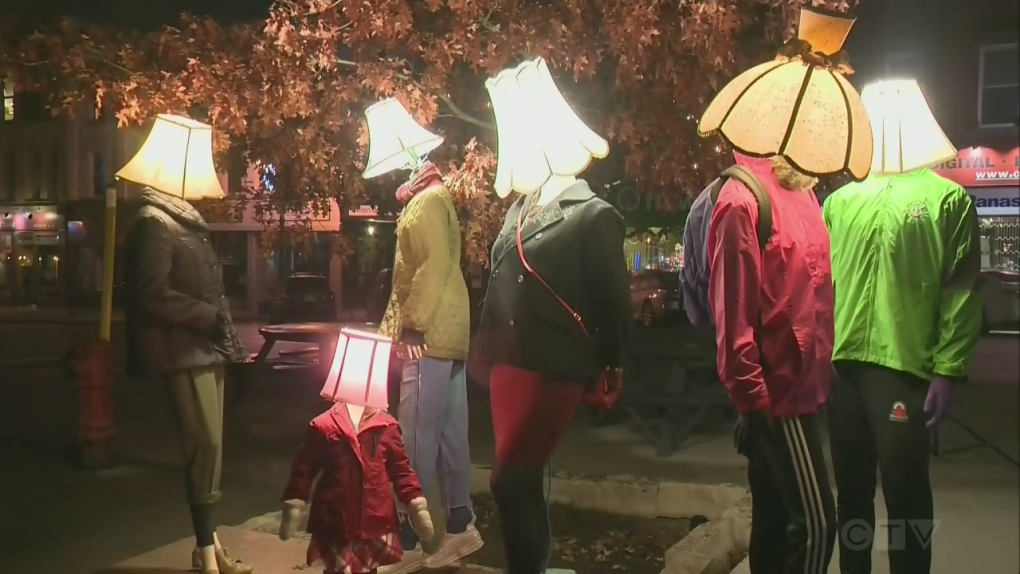 Local festivals like Illuminate Downtown Guelph, Lights On Stratford, Riverfest Elora and the Dino Festival put on by THEMUSEUM will all receive a portion of the funding.

Explore Waterloo Region said the Dino Festival will get nearly $75,000, which will be crucial.

"They may not have had funds available to them to put on an event given the year we've been going through, the last eight months," said Minto Schneider, CEO of Explore Waterloo Region.

Schneider said several other organizations in Waterloo Region, such as Bingemans, have also applied for funding after the province extended the deadline.