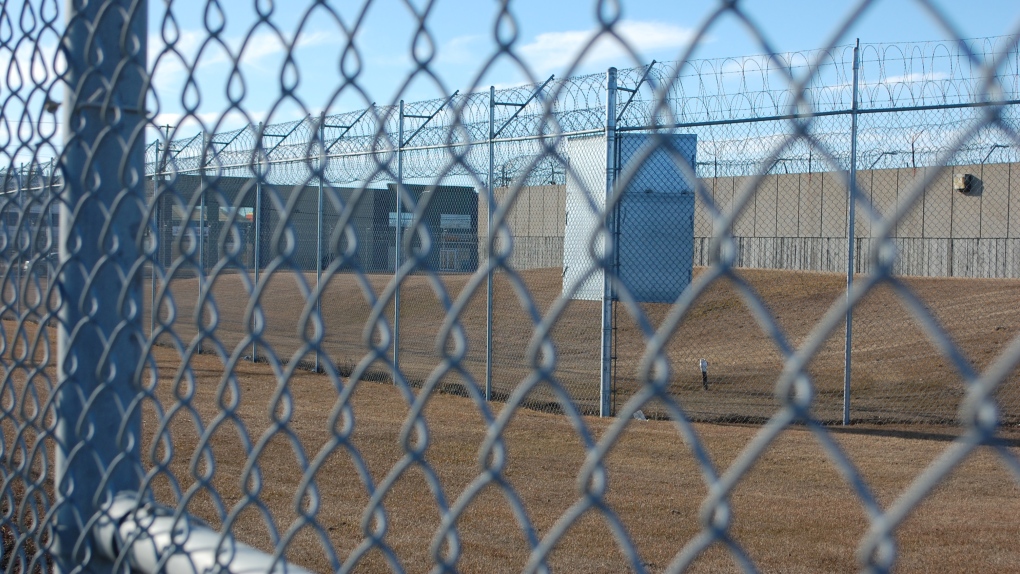 A constitutional challenge to the federal government's refusal to provide clean needles in prisons is set to be heard by an Ontario court this week.

The challenge, filed by former inmate Steven Simons, is backed by a several HIV/AIDS advocacy organizations, who say current rules are arbitrary and disproportionate.

The organizations are expected to argue in court Monday that the lack of access to sterile syringes violate inmates' rights to life, liberty and security of the person under the Charter of Rights and Freedoms.

"Due to the scarcity of sterile injection equipment in prison, people who inject drugs behind bars are forced to share and reuse injection equipment, significantly increasing their risk of contracting HIV and hepatitis C," the Canadian HIV/AIDS Legal Network said in a statement.

"We will be arguing... that the federal government must meet its legal obligation to protect the health of people in prison. They can do this by introducing an effective prison needle and syringe program in every federal prison."

The government has argued in court filings that giving clean drug-injection needles to prisoners would make federal facilities more dangerous, since syringes could be used as weapons.

The Correctional Service has, however, recently launched a program that offers inmates in some facilities access to sterile equipment. But court filings say the program is only available in a handful of Canada's 43 federal prisons at this time.

Applicants in the court challenge are also expected to argue that the program nonetheless infringes on prisoners' rights by depriving them of confidentiality, among other issues.

In a policy brief that reflects its arguments on the issue, the Canadian HIV/AIDS Legal Network says the details of the program reveal "serious deficiencies."

The group says the program is based on a model used for inmates who require EpiPens or insulin injections, treatments for health conditions that are not stigmatized and do not imply that a prisoner is engaging in a forbidden activity.

It says inmates must obtain the approval of a warden to participate in the program, and are assessed based on security concerns rather than clinical need. Those who are denied have no alternative access to sterile equipment, meaning they are forced to reuse what they have, the group says.

Those who participate are also subject to twice daily "visual inspections" of their equipment, which clearly differentiates them from their peers, it says.

The challenge was launched in 2012 by Simons, who court documents say became infected with the hepatitis C virus and potentially exposed to HIV, the virus that can lead to AIDS, in his 12 years behind bars. He says another prisoner used his injection materials, and that they had no access to sterile equipment.

The B.C. Civil Liberties Association, which is intervening in the case, says HIV and hepatitis C are more prevalent in prisons than in the rest of the population, and that sharing needles is a primary culprit.

The association says it will argue in court that inmates are particularly vulnerable to violations of their constitutional rights "because the government has total control over every aspect of their daily lives, including their access to health care."

A hearing was initially scheduled last month, but the case was delayed.

This report by The Canadian Press was first published on Dec. 8, 2019.