'Preventing poverty' not an acceptable goal for charities, CRA says 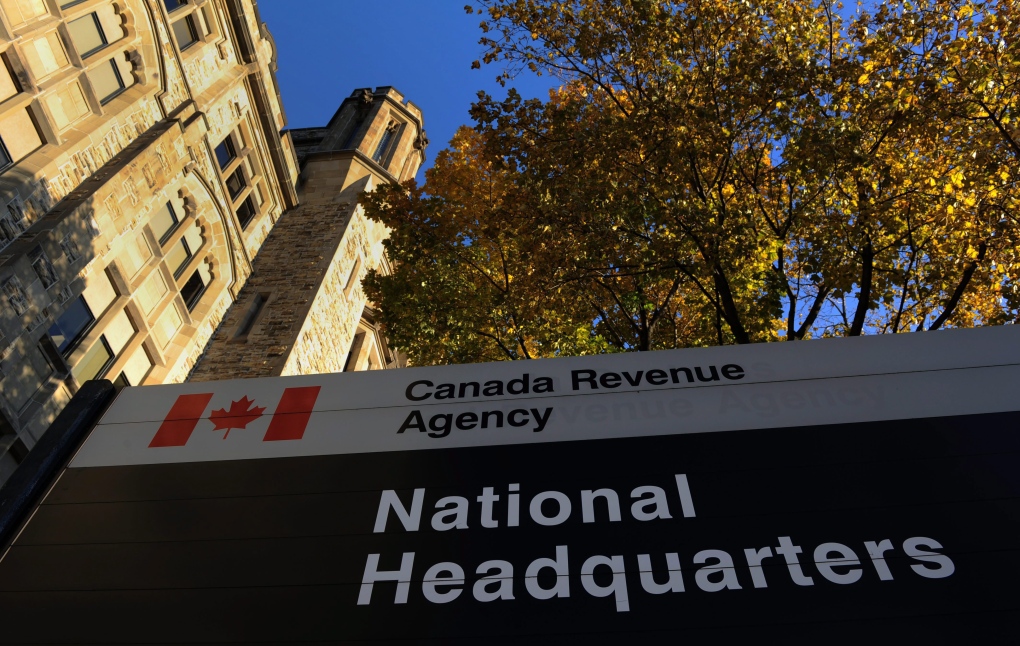 OTTAWA -- The Canada Revenue Agency has told a well-known charity that it can no longer try to prevent poverty around the world, it can only alleviate poverty -- because preventing poverty might benefit people who are not already poor.

The bizarre bureaucratic brawl over a mission statement is yet more evidence of deteriorating relations between the Harper government and some parts of Canada's charitable sector.

The lexical scuffle began when Oxfam Canada filed papers with Industry Canada to renew its non-profit status, as required by Oct. 17 this year under a law passed in 2011.

Ottawa-based Oxfam initially submitted wording that its purpose as a charity is "to prevent and relieve poverty, vulnerability and suffering by improving the conditions of individuals whose lives, livelihood, security or well-being are at risk."

The international development group, founded in 1963, spends about $32 million each year on humanitarian relief and aid in Africa, Asia, and Central and South America, with a special emphasis on women's rights.

But the submission to Industry Canada also needed the approval of the charities directorate of the Canada Revenue Agency, and that's where the trouble began.

Agency officials informed Oxfam that "preventing poverty" was not an acceptable goal.

"Relieving poverty is charitable, but preventing it is not," the group was warned. "Preventing poverty could mean providing for a class of beneficiaries that are not poor."

"Their interpretation was that preventing poverty may or may not involve poor people," Robert Fox said in an interview with The Canadian Press.

"A group of millionaires could get together to prevent their poverty, and that would not be deemed a charitable purpose."

The Canada Revenue Agency prevailed, and the official declaration to Industry Canada about the purposes of the non-profit corporation dropped any reference to preventing poverty.

"Our mission statement still indicates we're committed to ending poverty, but our charitable (purposes) do not use the word 'end' or 'prevent' -- they use the word 'alleviate."'

Philippe Brideau, spokesman for the Canada Revenue Agency, declined to provide information on the disagreement with Oxfam, saying "we do not comment on specific cases."

"Purposes that relieve poverty are charitable because they provide relief only to eligible beneficiaries, those in need," Brideau said in an email.

"However, the courts have not found the risk of poverty as being equivalent to actually being in need. Therefore, as the courts have indicated, an organization cannot be registered with the explicit purpose of preventing poverty."

He added that charities are still allowed to teach money management, budgeting and other life skills, which could lead to the prevention of poverty.

Oxfam Canada was singled out for criticism earlier this year by Employment Minister Jason Kenney over the group's opposition to Israeli settlements in the West Bank.

And in July last year, Oxfam Canada signed a joint letter to Prime Minister Stephen Harper, taking issue with reports that government officials had been asked to compile "friend and enemy stakeholder" lists to brief new ministers after the summer cabinet shuffle.

Fox said that despite the new "purpose" statement, the group's programs and activities have not changed.

The contretemps is yet more evidence of frosty relations between the Harper government and some charities, several dozen of which have been targeted since 2012 for audits of their "political activities."

The Canada Revenue Agency, armed with $13 million in special funding, is currently auditing some 52 groups, many of whom have criticized the Harper government's programs and policies, especially on the environment.

Pen Canada, a Toronto charity that advocates for freedom of speech, joined the ranks of the audited just this week. The group has raised alarms about the government's muzzling of scientists on the public payroll.

Charities have said the CRA campaign is draining them of cash and resources, creating a so-called "advocacy chill" as they self-censor to avoid aggravating auditors or attracting fresh audits. Auditors have the power to strip a charity of its registration, and therefore its ability to issue income-tax receipts, potentially drying up donations.

Oxfam Canada is not undergoing a political-activities audit, said Fox.

Chantal Havard, spokeswoman for the Canadian Council for International Co-operation, a coalition of international-aid charities that includes Oxfam, said she was not aware of any other members in mission-statement disputes with the CRA.