Power back for most Ontario homes hit by Sandy 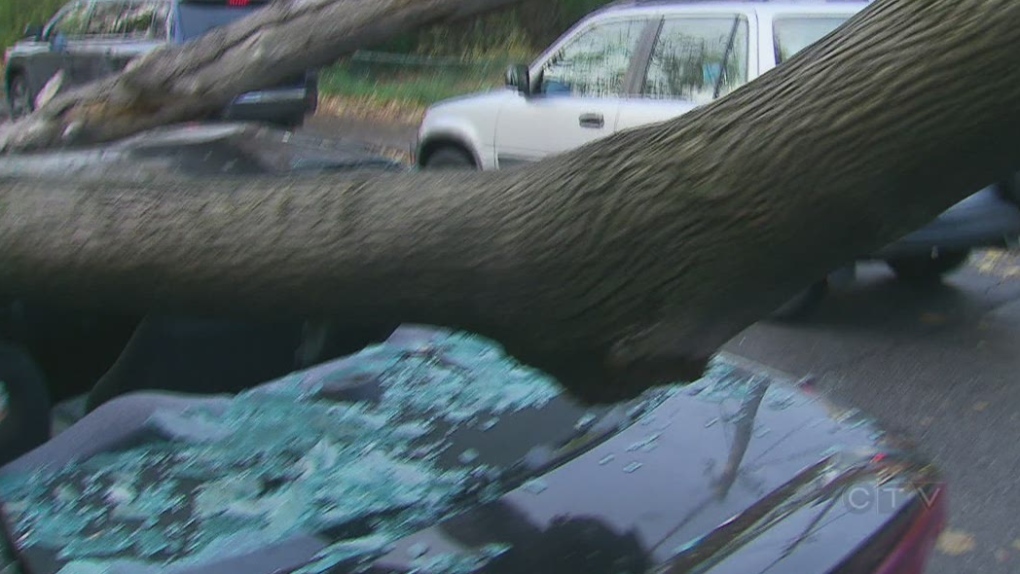 Sandy knocked out power in parts of Ontario.

TORONTO - Ontario residents still in the dark due to superstorm Sandy will likely see power restored by the end of the day, though authorities warn continuing rain and wind could cause delays in some areas.

Energy Minister Chris Bentley says hydro crews have restored power to the vast majority of homes affected by outages as the massive weather system whipped through the province.

At its height, Sandy left nearly 150,000 customers without power in Ontario and Bentley says more than 140,000 now have electricity back.

He says hydro crews have been toiling overnight and will continue to make repairs throughout the day in the communities still experiencing outages, including Toronto, Parry Sound, Bracebridge and Lambton.

Outages affected another 50,000 customers in Quebec and 14,000 in Nova Scotia at the storm's peak.

In the United States, the death toll from Sandy has reached 50 -- and more than eight million people, from Maine to the Carolinas, are still waiting for the power to return.