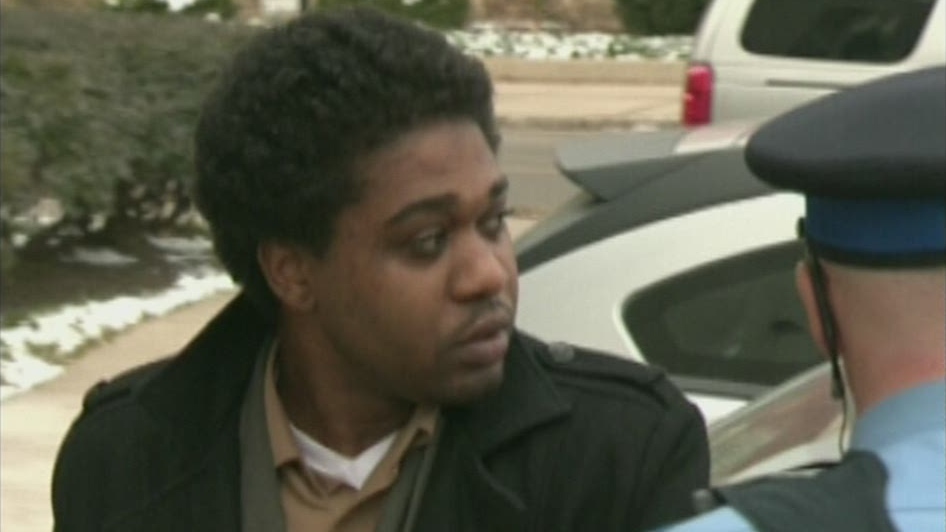 It was the sentencing hearing for Kareem Pottinger, the man convicted of manslaughter.

A 28-year-old man convicted of manslaughter was sentenced to three years in jail Wednesday morning a Kitchener courtroom.

Kareem Pottinger’s mom sobbed after the decision was handed down. Then she waited at the back door of Superior Court. “I just told my boy to keep the faith and be strong.” Michelle Carter says. “I’m always going to be here. No matter what.”

A few hours earlier, Pottinger was described as a hard worker, a young man loved by family and friends with no criminal record. But an act of violence in a bar two years ago changed that.

The judge called it a cowardly attack.

Pottinger struck the victim once on the back of the head and then again in the face.

The man, 49-year-old James Ikpiro, was knocked out for 10 minutes but refused medical attention. Two days later, he was found dead in his apartment.

Court was told the victim had pushed Pottinger after seeing him with his former girlfriend.

The Crown says this was a difficult case for everyone. “It’s unfortunate. I mean we constantly tell people you don’t hit people in anger or for any other reason because this is a potential result.” Steven Paciocco says.

Pottinger’s lawyer, Peter Abrahams, echoed how the case has deeply affected many people. But he’d asked for a conditional sentence. Here’s what Abrahams had to say about appealing the verdict. “It is fair that I will be speaking with him and I’ll give him my recommendations and I’ll accept his instructions.”

Pottinger has been sentenced to three years in jail.