Pot shops prove to be pandemic-proof 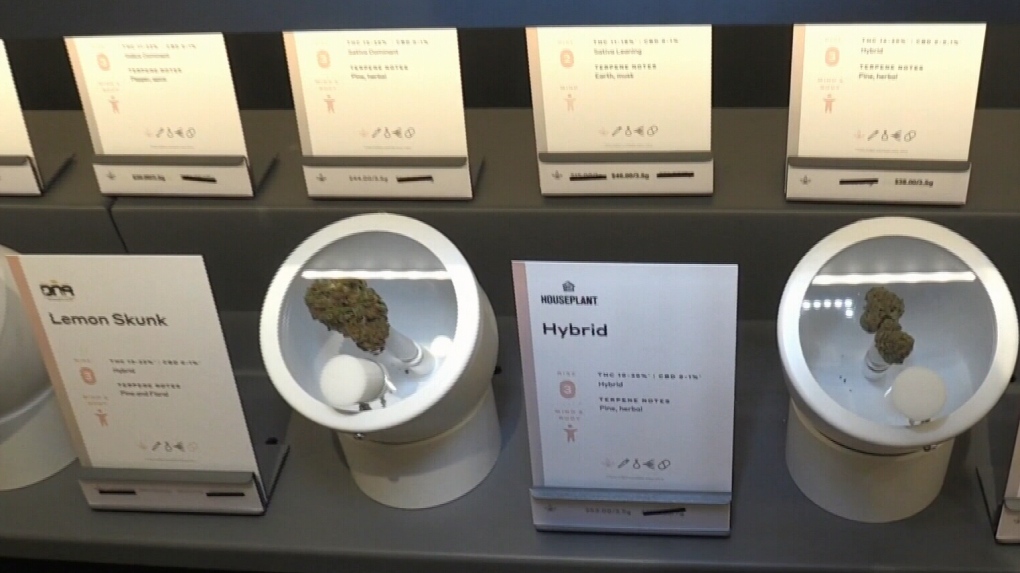 KITCHENER -- The market for cannabis stores has proved to be as strong as ever through the COVID-19 pandemic.

According to the Alcohol and Gaming Commission of Ontario’s website as of Thursday, there are three pot shops in Waterloo Region authorized to be open and 19 more applications in waiting.

There have been seven applications to open cannabis stores in Waterloo Region in the last month alone.

In April, the ACGO gave pot shops authorization to offer delivery and curbside pick during the pandemic.  Services were allowed to take place seven days a week from 9 a.m. to 11 p.m.

The culmination has been high demand for cannabis products and, apparently, cannabis stores.


Matt Maurer, Co-Chair of Torkin Manes LLP's Cannabis Law Group, says Ontario doesn’t have a minimum setback from another store, unlike some placesin Alberta, where stores can’t be too close together.

He adds that the provincial government decided to let the market figure out which brick-and-mortar stores will stay afloat and which won’t.

The province’s Ontario Cannabis Store released its fiscal year results on Monday.  According to BNN Bloomberg, the OCS reports about 7.2 tonnes of legal pot was sold through its online store.

There have been 27.9 tonnes of cannabis sold through brick-and-mortal stores in Ontario from April 2019 to the end of March 2020.  According to the OCS, that’s $385 million worth of cannabis sold in that period.