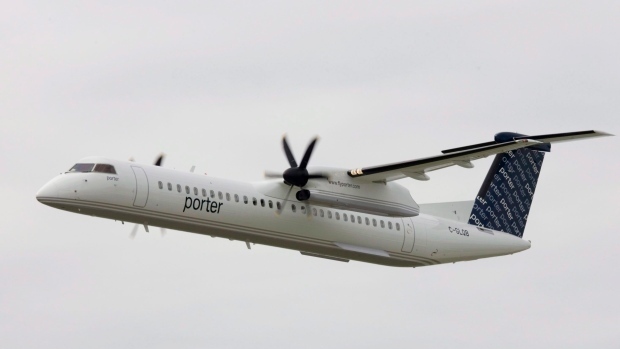 A Porter Airlines flight travelling from Montreal to Toronto has made an emergency landing in Hamilton.

Hamilton International Airport says fire officials attended and there were no reported injuries,

It says one of its runways is currently closed.

The Porter Airlines website shows flight PD458 left Montreal at 9:10 a.m. and was diverted to Hamilton, where it landed at 10:30 a.m.