KITCHENER -- Waterloo regional police say they want to identify and speak to two men in connection to three fires at Walmarts in Kitchener and Waterloo earlier this week.

They are also looking for information about a vehicle at one of the scenes, which is believed to be a new model silver Toyota Corolla. 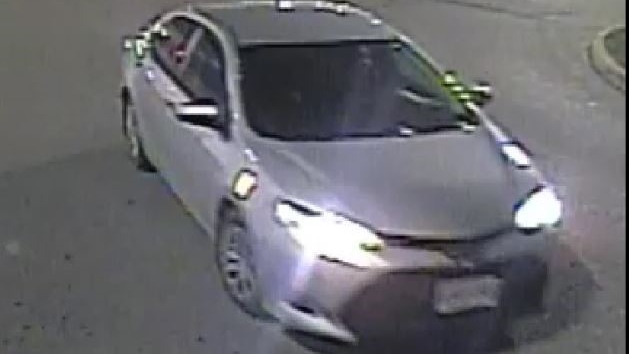 Police responded to three fires at Walmarts in Kitchener and Waterloo on Tuesday night. The fires caused an estimated $12 million in damages and all started in the toilet paper and paper towel aisles. They're being investigated as arson.

Anyone who may have witnessed the incidents or have dash camera footage from the stores is asked to contact police or Crime Stoppers.