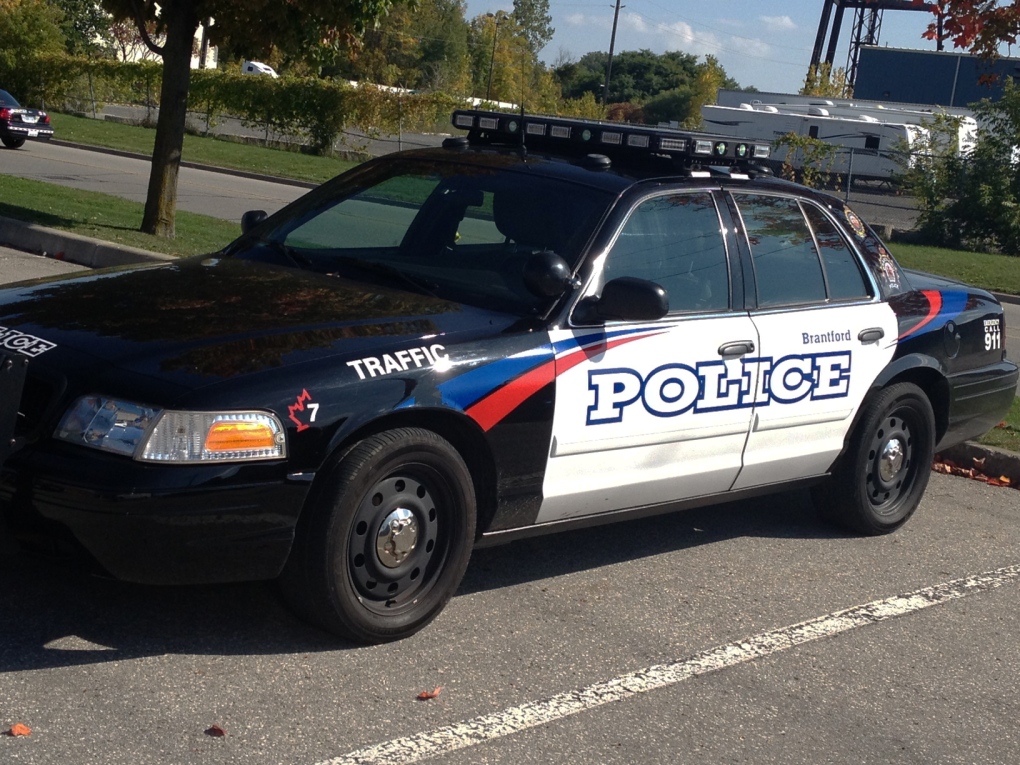 Brantford Police say they were notified Wednesday of a man selling prescription medication in the city, and located him in the midst of a transaction near City Hall.

Officers then saw the man at a fast food restaurant on nearby Market Street South, where he allegedly met with a man in another vehicle.

Around 3:30 p.m. Wednesday, police say they saw the man take part in another drug transaction and arrested both participants.

Daniel Mannen, a 29-year-old Brantford resident, is charged with trafficking a controlled substance, possession for the purpose of trafficking, breaching probation and possessing proceeds of crime.

Police say they seized 395 grams of marijuana, 10 Fentanyl patches in their original packaging and two Hydromorph pills, with a total street value of $6,480, as well as more than $2,000 in cash.