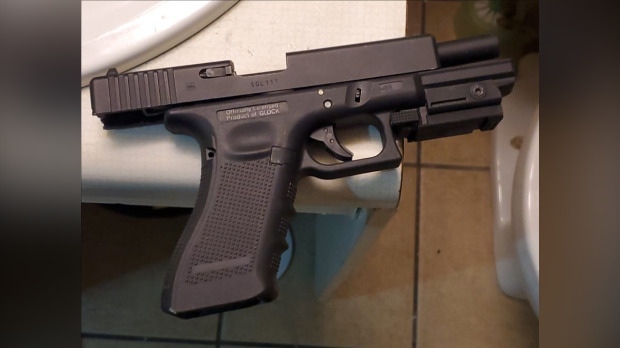 Three people have been charged with drug, weapons and counterfeit currency offenses after Waterloo regional police executed two search warrants in the area of Victoria Street North and Frederick Street in Kitchener on Thursday.

A 35-year-old Kitchener man and two Kitchener women, aged 33 and 24, were arrested as a result of the investigation, police said.