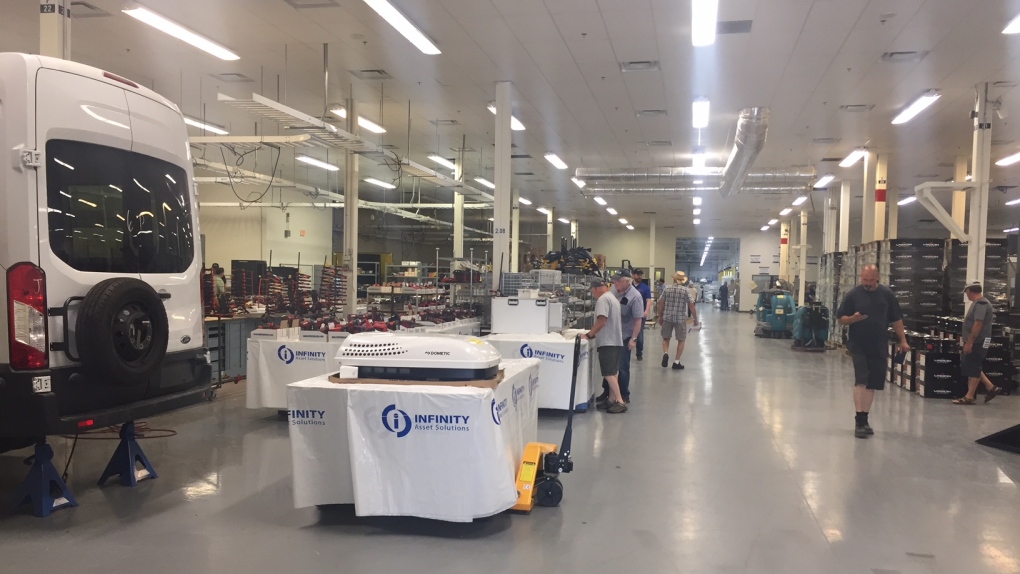 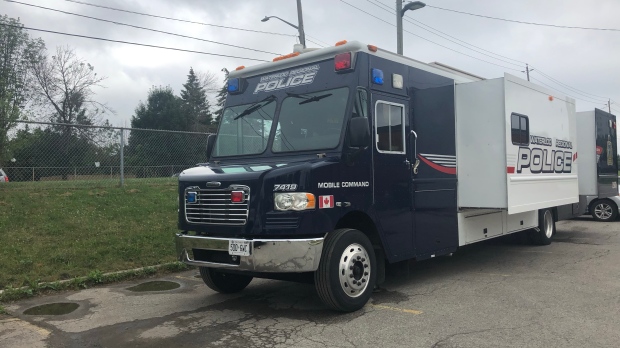 A sexual assault on a Kitchener girl earlier this month has been linked to two other unsolved incidents in the region. Police say the DNA evidence has linked the most recent assault of a four-year-old to two other incidents from 2013 and 2017.

The victims in the previous cases were ages six and four, respectively. All three victims were sexually assaulted in apartment building stairwells.

“It is believed there may be other victims and police are encouraging anyone with information to come forward,” police say in a press release.

The suspect is described as male, white, approximately five feet 10 inches to six feet tall with a medium build.

A pair of teenage girls from Kitchener returned home this past Monday after a major, three-day search of Algonquin Park. One of the girls shouted to a camera filming her on her way inside, “I’m feeling great! Never been better.”

Marta Malek and Maya Mirota had last been seen by their camping group on the Thursday before they were rescued. The two are part of the Polish Scouting Association which says that, by age 15, most of the scouts have gained enough experience to venture out into the wilderness.

“They decided, very smartly, to stay put rather than keep venturing,” Bill Dickson of the OPP says.

Goodbye Nancy Richards: Looking back at 30 years at CTV Kitchener 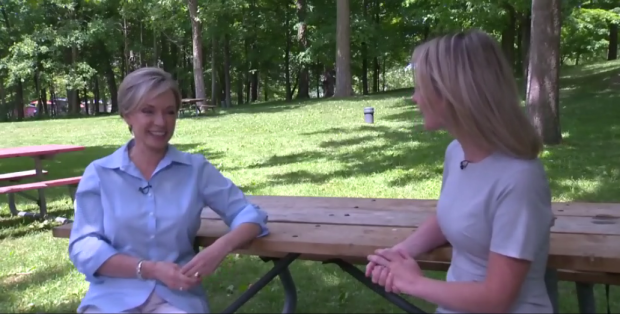 Meghan Furman: Nancy, congratulations on starting this next chapter, but before we talk about what’s next for you, let’s talk about your time at CTV Kitchener, because you were hired 32 years ago.

Nancy Richards: Yes, a very long time ago, I was hired as a co-op student when I was at the University of Waterloo and didn’t really even know it was a TV job that I was being hired for, they just said they needed a writer. I thought my career would be something to do with writing. Who knew it would be 32 years in television?

Hundreds of items from Erwin Hymer Group North America are up for sale. What was once one of the biggest auto sector employers in Waterloo Region are auctioning of items with a combined worth of $4 million.

Several hundred people were at the facility on Reuter Drive in Cambridge on Monday to bid on dozens of party-finished RVs, camping trailers, jacks to hoist RVs, and even rooms to paint panels.

Erwin Hymer NA went into receivership back in February and resulted in 900 people losing their jobs. French RV maker Rapido has agreed to purchase the defunct manufacturer and expects to rehire up to 130 employees.

A local man has been arrested for breaching his prohibition order. David Dale appeared in court for breaching a condition that prohibits him from attending public parks and swimming areas where children are present.

The arrest comes after a video of an alleged over-the-phone luring incident circulated online and was seen more than 38,000 times.

The man behind the video is Justin Payne, a self-described vigilante pedophile hunter whose YouTube videos have garnered over 15 million views.