Police respond to disturbance in Cambridge 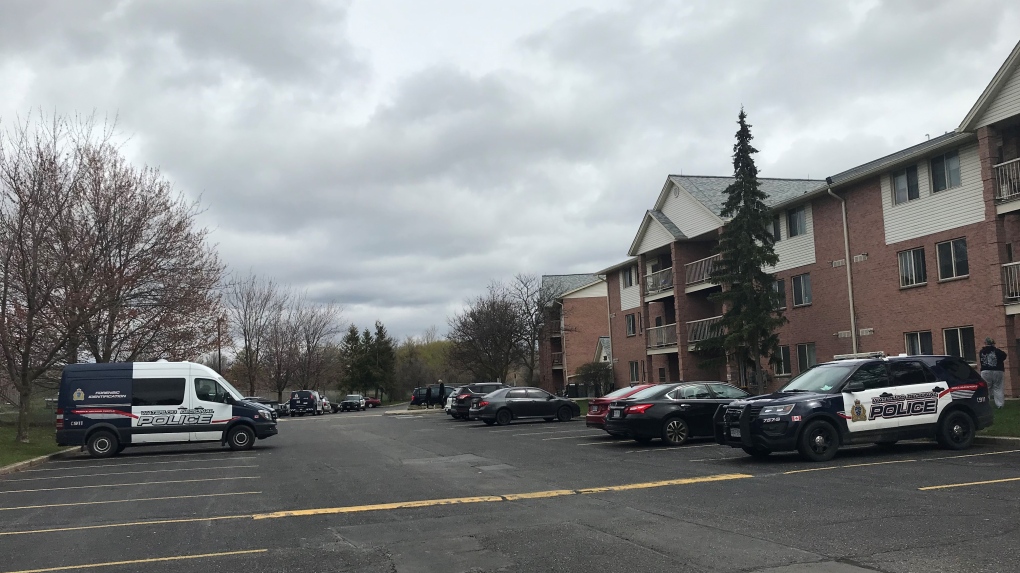 KITCHENER -- Waterloo regional police responded to the scene of a disturbance in Cambridge on Tuesday morning.

A tweet sent out shortly before 11 a.m. said they are in the area of Linden Drive and Preston Parkway.

An update around 12:30 p.m. said one female was injured in the incident. Police said the parties are known to each other and there's no concern for public safety.

Currently on scene in the area of Linden Drive and Preston Parkway for multiple reports of a disturbance.

There will be a heavy police presence in the area. Please avoid.

Further updates will be provided as information becomes available. pic.twitter.com/ghBCVPBUYS