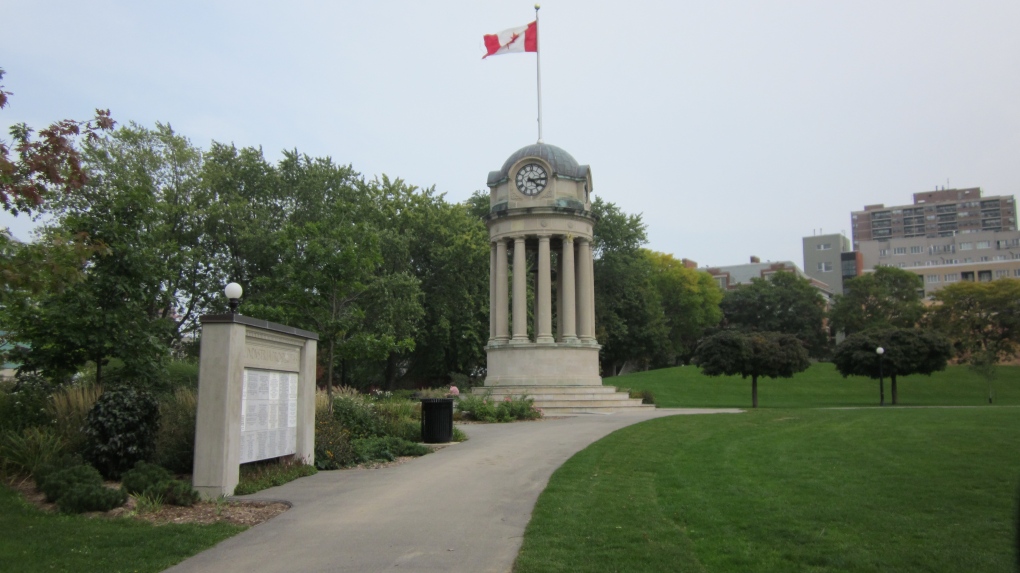 Victoria Park in Kitchener, Ont., is seen in this file photo from September 2010.
KITCHENER -

In a news release on Wednesday, officials said they responded to reports of a fight in the area of 80 Schneider Ave.

In the release, police said it was alleged one of the people involved in the fight was brandishing a firearm. There was also a report that a man was stabbed, but those allegations haven't been confirmed.

According to police, two men aged 25 and 37 were taken to hospital with minor injuries. One of the men had "injuries consistent with being struck by an object."

There will be a heavy police presence in area of Victoria Park, near Schneider Avenue, in Kitchener after reports of a disturbance.

One male has been located with injuries.