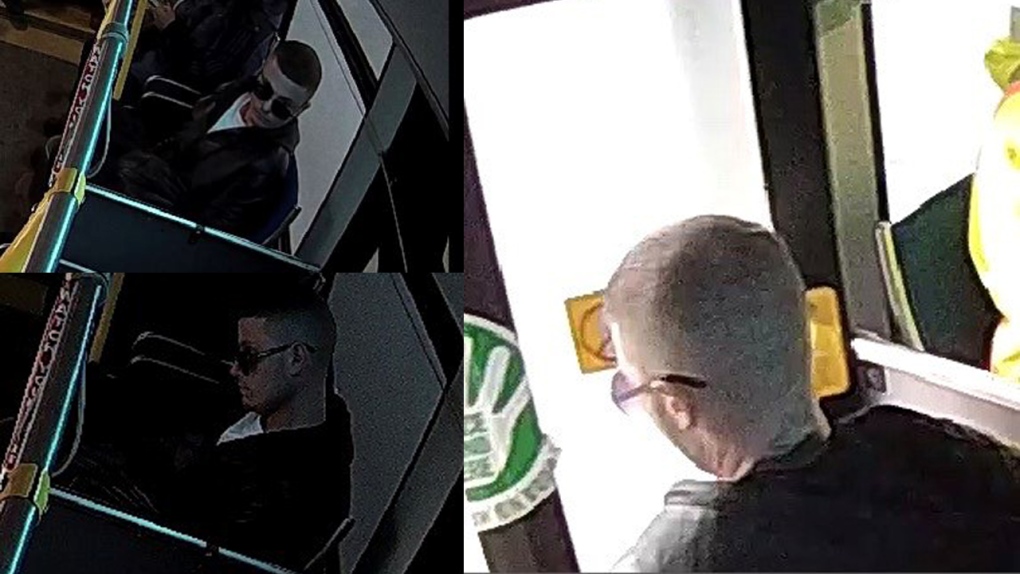 Police are looking to speak to this man regarding an indecent act on a bus in 2018. (@WRPSToday / Twitter)

KITCHENER -- Police have released photos in relation to an indecent act on a Grand River Transit bus that was reported in 2018.

According to a news release issued Tuesday, the incident happened on Feb. 15 of that year.

That's when a suspect reportedly performed indecent acts in front of passengers on the bus. One of the passengers notified the bus driver, but the suspect then fled the vehicle.

Officials have now released photos of someone they want to speak to in relation to this incident. Anyone with information is asked to contact police.