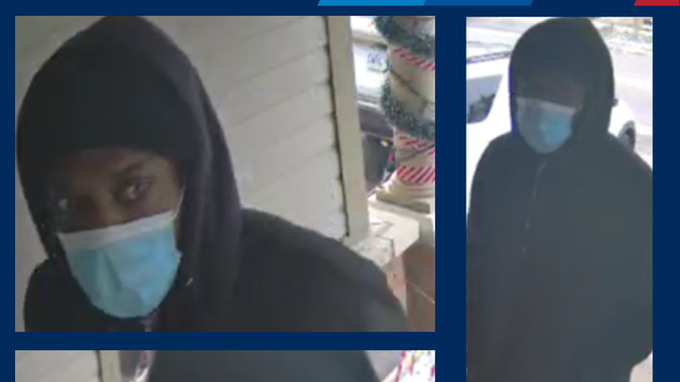 Regional police are looking to speak to the person in the images in connection to a break-in. (Source: WRPS)

Waterloo regional police have released pictures of a person they’re looking to identify as they investigate a Waterloo break-in.

According to a news release, police were called to a home in the area of Pinery Trail and Springwater Drive on Nov. 15.

Police say that, sometime between 12:30 p.m. and 3 p.m., an unknown suspect got into the residence and stole belongings.

People who live in the area of Pinery Trail and Springwater Drive are being asked to check video from security and doorbell cameras for any suspicious people or vehicles, including a brown Dodge Caravan and white Ford Explorer.