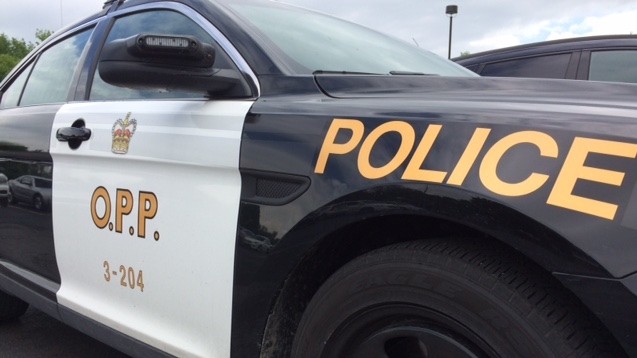 Police have released images of three suspects after an attempted bank robbery in Drumbo.

In a news release, OPP said officers were called to the bank on Oxford Street around 4:40 p.m. on Monday, May 30.

Police said three people attempted to get inside the bank but were unsuccessful.

They fled the area in a black Audi Q5 SUV.

The vehicle was last seen heading east on Oxford Road 8.

Anyone with information is being asked to contact police or Crime Stoppers.