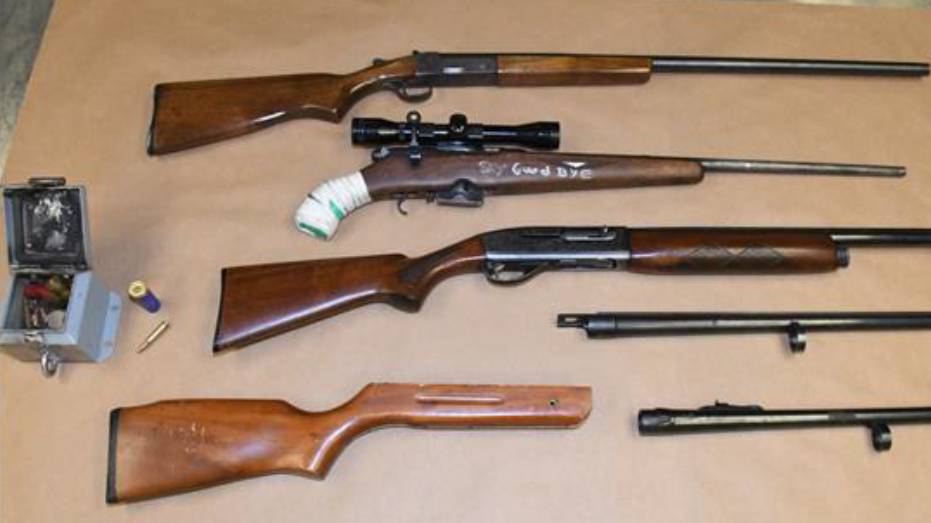 KITCHENER – A man is dead and two other people have been charged after a possible overdose investigation turned up several firearms in Brantford.

Police there say they responded to an Alice Street address for reports of a possible drug overdose on Nov. 2.

A Brantford man, 47, was found in medical distress. He was taken to hospital in critical condition, but later died.

While emergency services were there, police say that a number of firearms were seen readily accessible inside the residence.

A search warrant was then sought, granted and executed.

During the search, police say they seized two rifles, one of which was modified, two shotguns, a stock and two barrels.

They also say they seized 725 rounds of ammo and five magazines, as well as about $1,000 of suspected methamphetamine.

They have not been named.