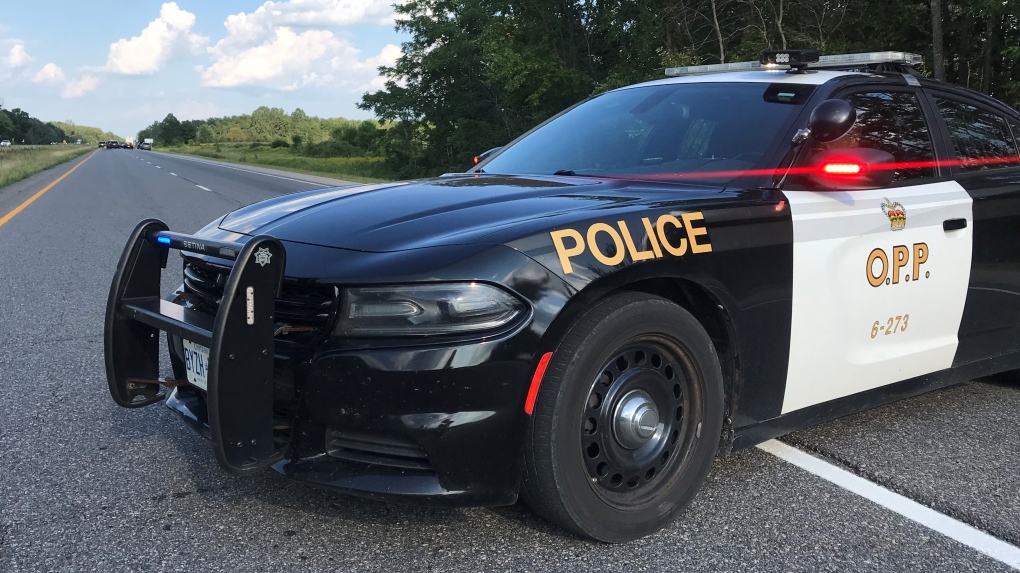 Huron County OPP and the Town of Goderich are warning people not to attend or participate in an unauthorized car rally that is expected to roll through the town this weekend.

Police and town officials said they are working together to ensure citizens of Goderich are protected from any unsanctioned events planned for this weekend. As a result, roads may temporarily close to prevent illegal activity.

“Should an unauthorized car rally attempt to come to Goderich this weekend I want to reassure our local citizens we are fully prepared and have the necessary policing resources in place to protect our community, Huron County OPP Detachment Commander, Insp. Jason Younan in a media release. “Community safety is our highest priority, and we will do absolutely everything within our policing and municipal powers to ensure it.”

Acting Mayor Myles Murdock said police have all the resources needed to deal with the unauthorized rally.

“I ask residents who witness illegal activity to avoid intervening in an effort to stop it,” Murdock said. “Instead, please report this activity to police immediately and allow them to do their job. This is for your safety.”

Huron County OPP and the Town of Goderich said it will continue to actively monitor the situation leading into and throughout the weekend.