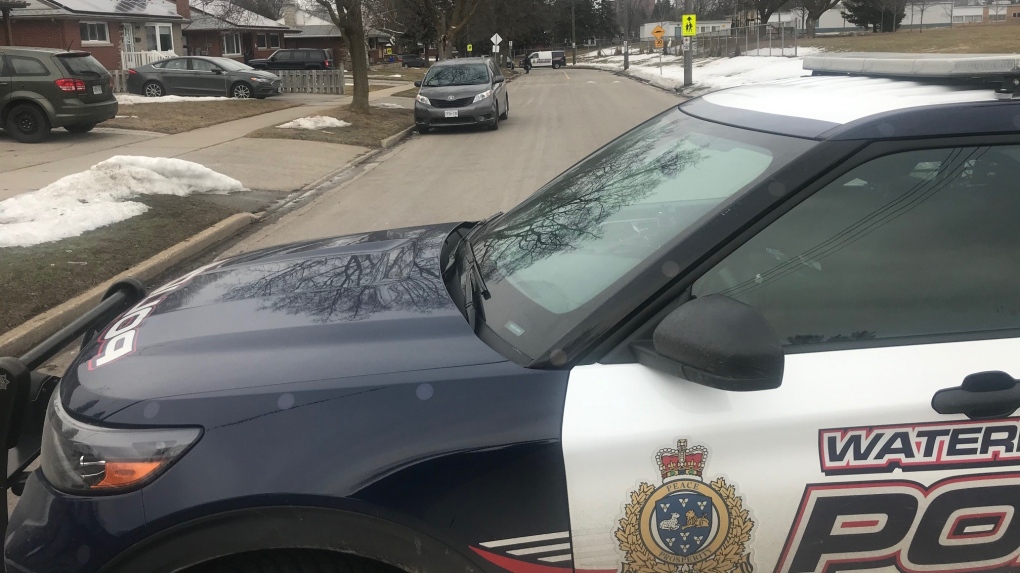 KITCHENER -- Waterloo regional police say they were negotiating with a man barricaded inside a home in Kitchener on Wednesday afternoon.

They tweeted about the incident around 4:20 p.m., saying there was an increased police presence in the area of Harber Avenue.

They sent out an update around 7 p.m. saying one male had been taken into custody.

Officials asked the public to avoid the area while they investigated.

UPDATE: One male has been taken into custody. https://t.co/JJS0wsdrb7