Police looking for suspects in who stole pedestrian's groceries at knifepoint 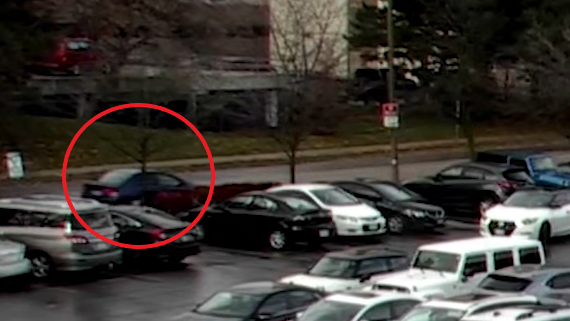 KITCHENER -- Waterloo regional police are looking for witnesses to an argument that led to someone being robbed of their groceries earlier this month.

The incident occurred on Kingsway Drive behind Fairview Park Mall on Nov. 1 shortly before 3 p.m.

Police say they believe a blue Honda Civic was involved in the robbery and are asking for any witnesses in the area to come forward.

According to police, a person was trying to use a pedestrian crosswalk when the Civic drove through when the lights were flashing.

There was an altercation and the suspects allegedly stole the victim's groceries at knifepoint.

Officials say the mall was very busy at the time and they believe there are more witnesses who have yet to come forward.