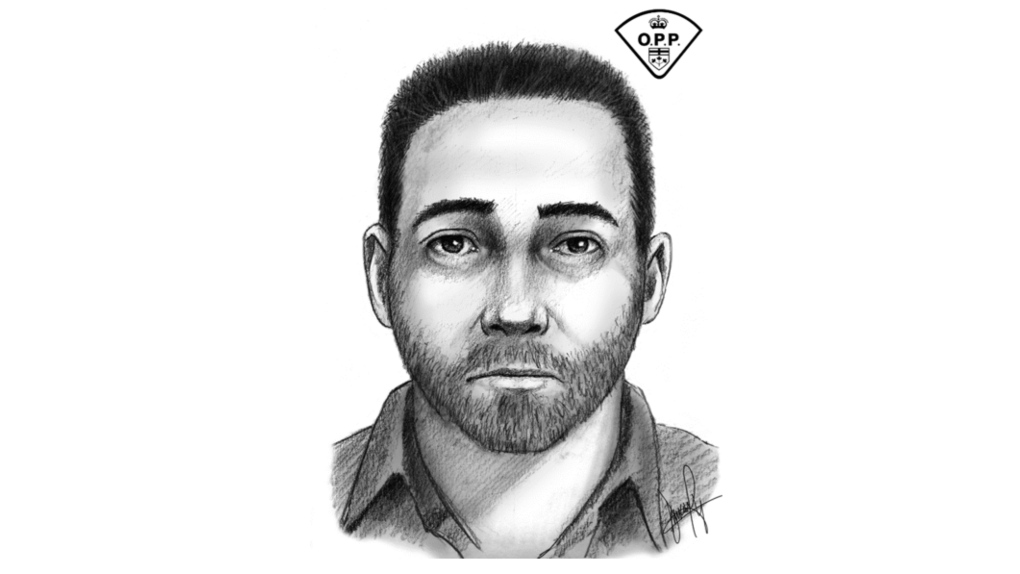 The accounts detail the person stopping to check if drivers have their “essential worker” status amid the COVID-19 pandemic.

An incident of this was reported on Apr. 14. The driver provided the suspect the information requested before they returned to the vehicle and left the scene, according to officials.

Police have released a sketch of a suspect described as a white man in his 30s with dark hair and scruff on his face. He was reported wearing a black, long-sleeve shirt and a ballistic vest with the word “POLICE” across the front.

The suspect vehicle is described as a black, four-door sedan, possibly a Ford Fusion or Taurus, with a blue strobe light on the dash and a small aerial antenna on the trunk.

Police say that anyone stopped by an officer in plain clothes driving an unmarked vehicle have the right to ask for the officer’s ID and if a uniformed officer is present.

Anyone who believes a person that stopped them is not a police officer should call 911.