Perth County Ontario Provincial Police have laid multiple charges against the 31-year-old man who barricaded himself inside a Milverton, Ont. home Tuesday.

The incident drew a heavy police presence, including tactical teams, crisis negotiators and the canine unit to the small community 45 minutes northwest of Kitchener.

Police said officers first responded to the home on Pacific Avenue around 10:07 a.m. for a disturbance that they described as a family dispute.

The man involved then barricaded himself inside the home, and additional units were called in.

After about five hours of negotiations, around 3:45 p.m., the man was seen being dragged out and put in a police car.

Police said no one was injured in the incident. 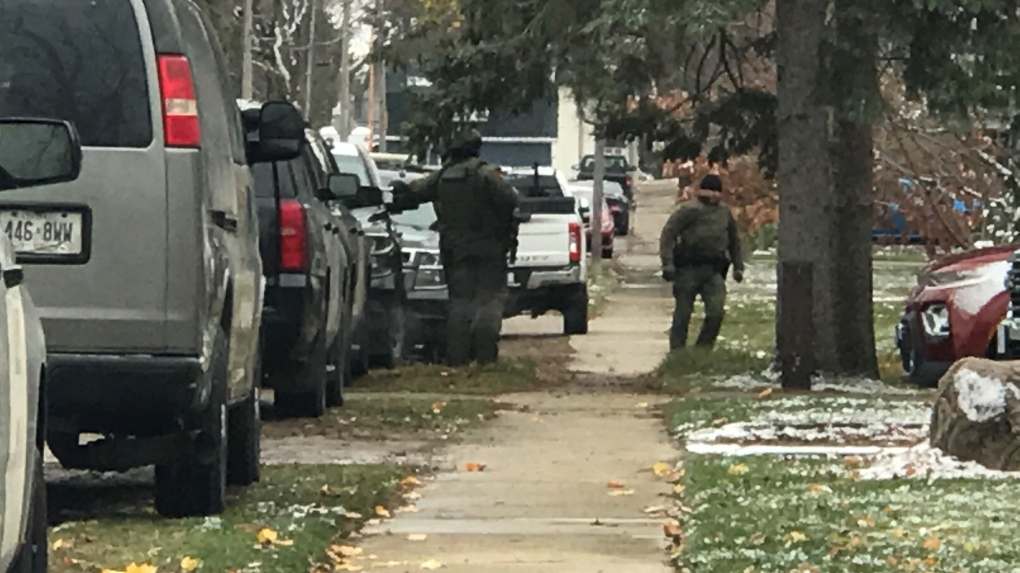 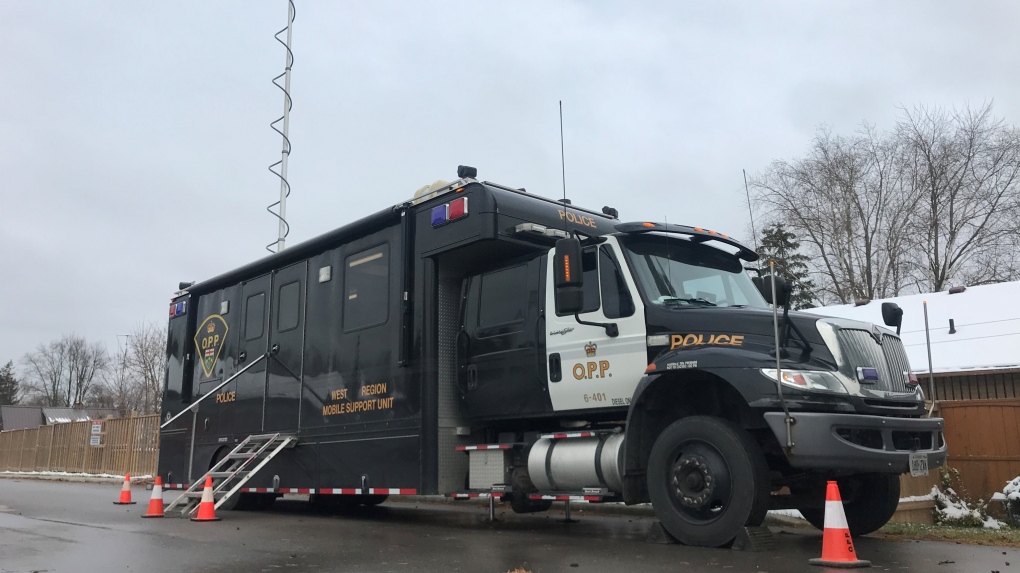 A mobile support unit has been set up at the fire station. (Dan Lauckner/CTV News Kitchener)

This is a developing story and will be updated.

#PerthOPP advising of an increased police presence in #Milverton due to an active investigation. Residents are asked to avoid the area. There is no threat to public safety. Updates will be shared as they become available.^kl pic.twitter.com/EWJhqAdlGN

The beginning of February is expected bring Arctic-like temperatures across much of Eastern Canada, thanks to frigid air from the polar vortex. The cold snap will descend on Eastern Canada this week, with temperatures becoming seasonable again on Sunday. In between, much of Ontario, Quebec and Atlantic Canada can expect the coldest days yet this winter.

Bobby Hull once proudly said that he played the way he lived -- straightforward. The Hockey Hall of Famer, who electrified fans through the 1960s and 70s, died on Monday at the age of 84. Hull played for the NHL's Chicago Blackhawks before a jump to the Winnipeg Jets of the upstart World Hockey Association in 1972, a move that led to lawsuits but ultimately higher salaries for hockey players.