Police investigating report of sexual assault at a place of worship 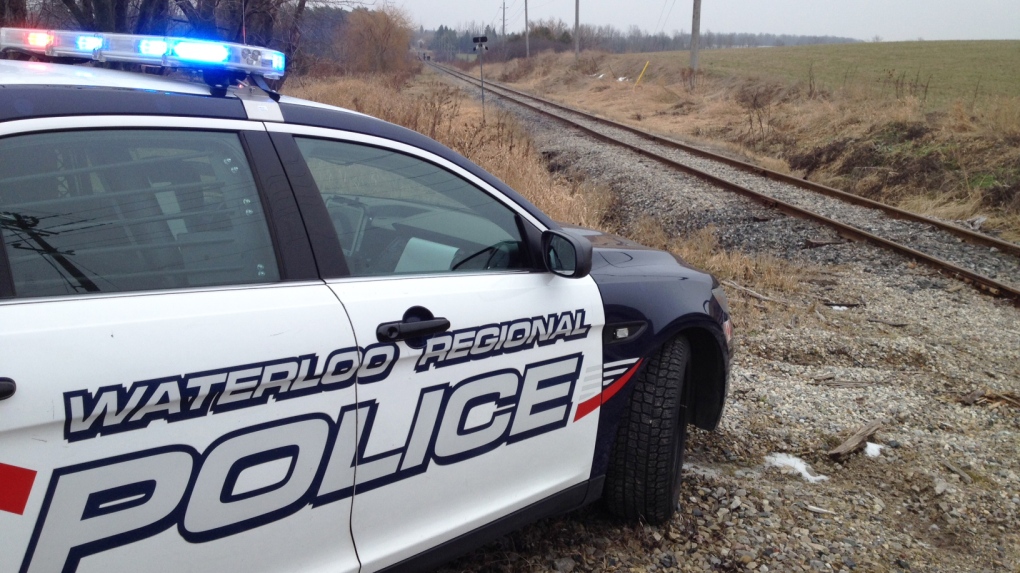 KITCHENER -- Waterloo regional police are investigating after they received a report of a sexual assault at a place of worship in Wilmot Township.

In a news release, police said that the alleged incident happened this month at a place of worship near Snyder's Road East, west of Trussler Road in Petersburg.

The suspect has been arrested and is facing several charges related to sexual assault.

Police said they believe there may have been other victims.

Anyone with information relating to this or similar incidents, or who knows of any potential victims, is asked to call police.

There is no threat to public safety at this time.