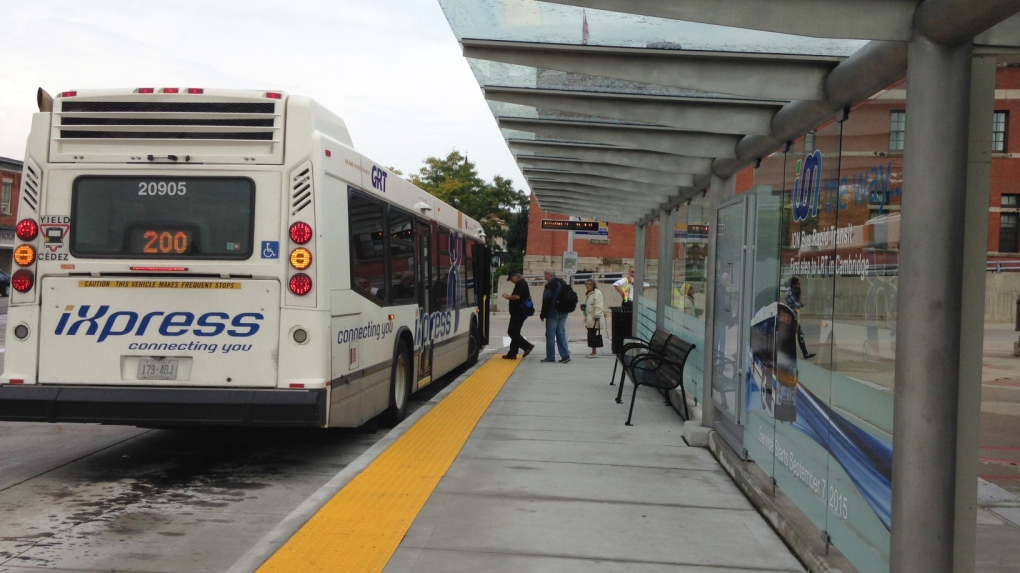 A woman was reportedly sexually assaulted on a Grand River Transit bus on Thursday morning.

Police responded to the call near King Street North and University Avenue West at around 11:15 a.m.

The victim was reportedly on the bus when a man got on and sat next to her. Police say the man then engaged in conversation with her before sexually assaulting her.

She moved away from him and he reportedly got off the bus.

The suspect is described as a black man, tall, with a medium build and an accent.

Officials are still investigating and are asking anyone with information to come forward.

Police say there were no physical injuries reported from the incident.