Police investigating after 2 cars stolen while warming up in Guelph 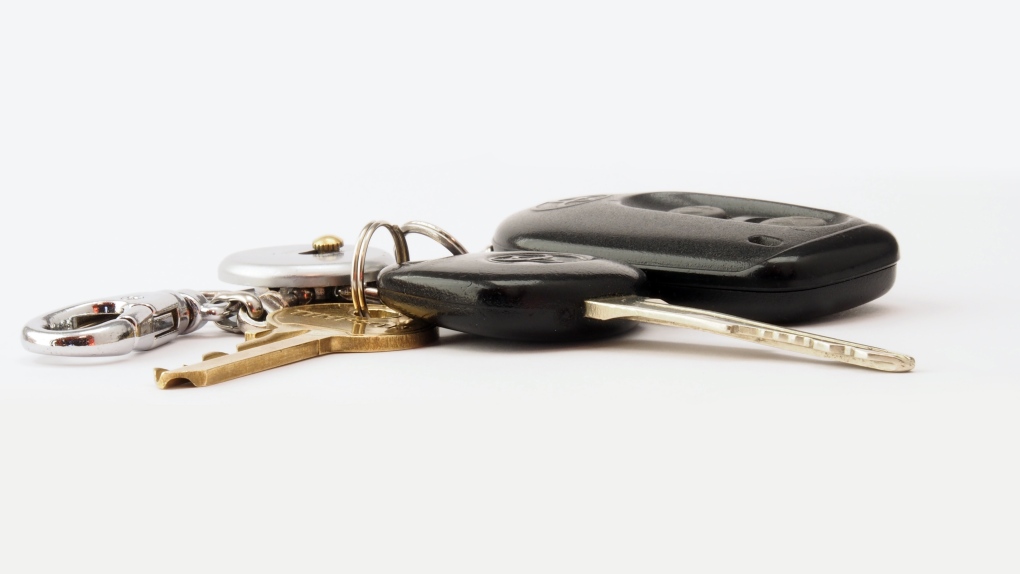 Police say keyless entry systems have made it easier for vehicles to be targeted by thieves. (Brett Jordan / Pixels)

KITCHENER -- Police in Guelph are investigating after a pair of car warm-up thefts in the span of nine hours.

A victim reported the first incident to police on Tuesday night. Officers responded to a business at the intersection of Willow and Dawson Roads at around 10 p.m.

That's where someone had left their vehicle running outside while doing laundry. According to police, he came back outside to find his licence plates on the ground and the car gone.

Officers searched the area for the car, a grey, 2011 Nissan Sentra, but didn't find it.

Police said that the next morning just before 7 a.m., someone called them to an address on Eramosa Road, near Speedvale Avenue East. The caller reported that someone had stolen his 2006 Hyundai Accent while it was left running outside.

It's not clear whether these incidents are related.

Anyone with information is asked to contact Guelph police. Should you wish to remain anonymous, you can call Crime Stoppers instead at 1-800-222-8477.