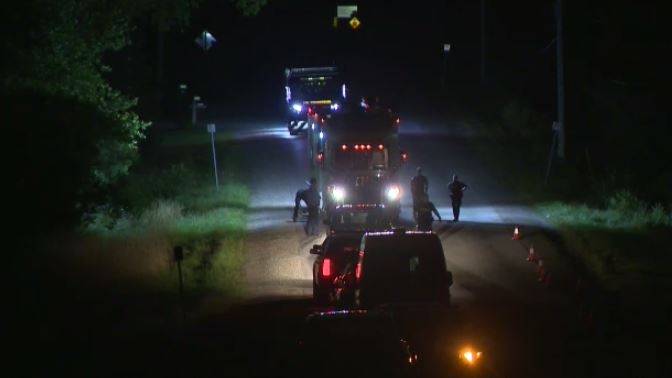 KITCHENER -- Provincial police have identified a man who was found dead on Watson Road North near Guelph earlier this week.

They say they're now investigating his death as a homicide.

The victim has been identified by police as 25-year-old Mohamed Amin Ismail, from Ottawa.

Police say his body was found by a passerby along the Watson Road North on Aug. 4 around 7:15 p.m.

The OPP say they performed a post-mortem examination in Toronto on Aug. 6 and have confirmed that he died as the result of a homicide.

Investigators are asking anyone who was in the area of Watson Road North and Wellington Road 124 between Aug. 2 to Aug. 4 to see if they have dash cam or cell phone video from the area.