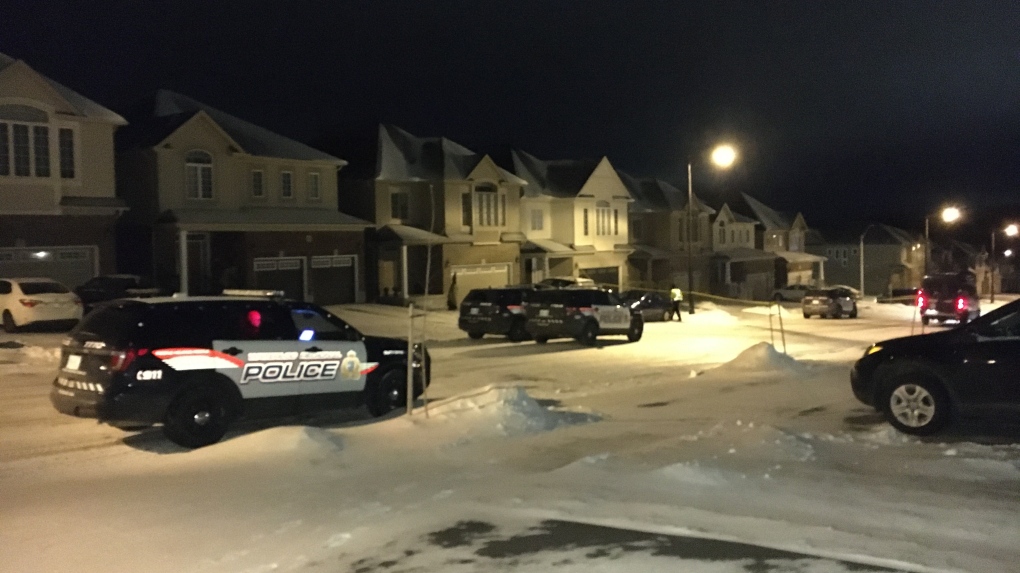 KITCHENER -- Regional Police are continuing to search for suspects involved in a shooting in Waterloo’s Vista Hills neighborhood last week.

That's where they found a 43-year-old man suffering from critical injuries. Police say he has since undergone surgery but remains in critical condition in hospital.

Police believe the man was shot as a result of an altercation inside the home.

They say it's unclear if it was a targeted or random attack.