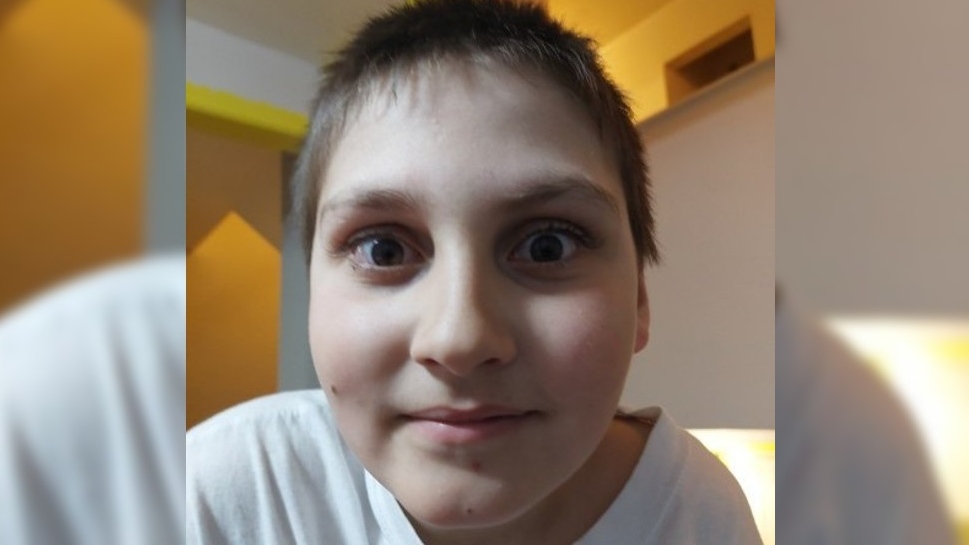 Waterloo regional police said they are concerned for the well-being of a missing teenager from Cambridge.

He is described as 4-foot-6 with a slim build and dark brown hair.

He was last seen wearing a black jacket and black pants