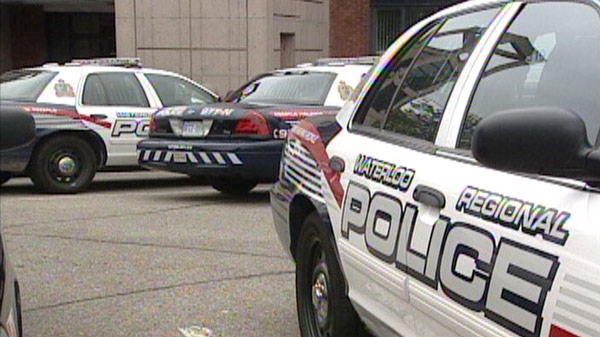 Waterloo regional police have arrested a 23-year-old man after responding to reports of a man with a gun in Waterloo.

On Sunday at around 1:15 p.m., officers responded to multiple reports of a man seen with a gun in the area of High Street and Holly Street.

Police located the man and made an arrest. Through investigation, officers determined that the firearm was a BB gun.

The man was charged with possessing a weapon for a dangerous purpose.