Pickup truck crashes into residence on Churchill Drive in Cambridge 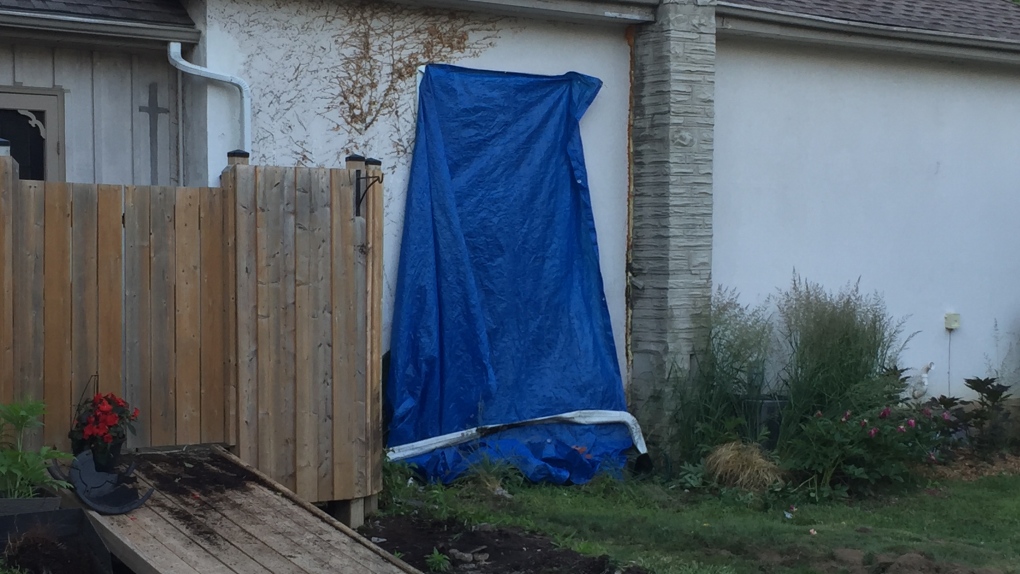 A house on Churchill Drive in Cambridge was damaged after a pickup truck drove into it Monday afternoon. (CTV Kitchener)

CAMBRIDGE -- Waterloo regional police are investigating after pickup truck crashed into a residence near Barrie Lane in Cambridge Monday afternoon.

The driver and sole vehicle occupant, a 47-year-old Cambridge man, was taken to an out-of-region hospital with serious but non-life-threatening injuries, according to a release.

Officials say the collision caused extensive damage to the residence, but no one who lived there was injured.

Churchill Drive was closed until about 6 p.m. while police investigated and the vehicle was removed from the property.

Police say the investigation is ongoing and charges are pending.

Anyone with information is asked to call police.