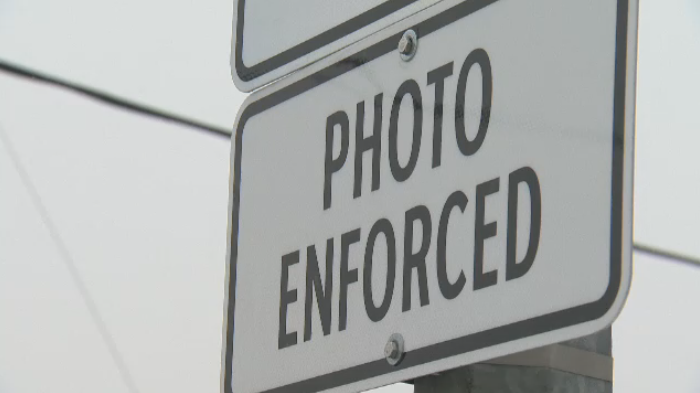 The cameras will also be on regional roads and lower-tier municipal roads.

The agenda for next week's Committee of the Whole meeting says the region expects to make between $200,000 and $400,000 in speeding fines from the new cameras.

The cameras could be in place by the end of this year, according to the agenda.

The region originally planned for 32 cameras, but cut that back to eight because of a lack of funding due to the COVID-19 pandemic.