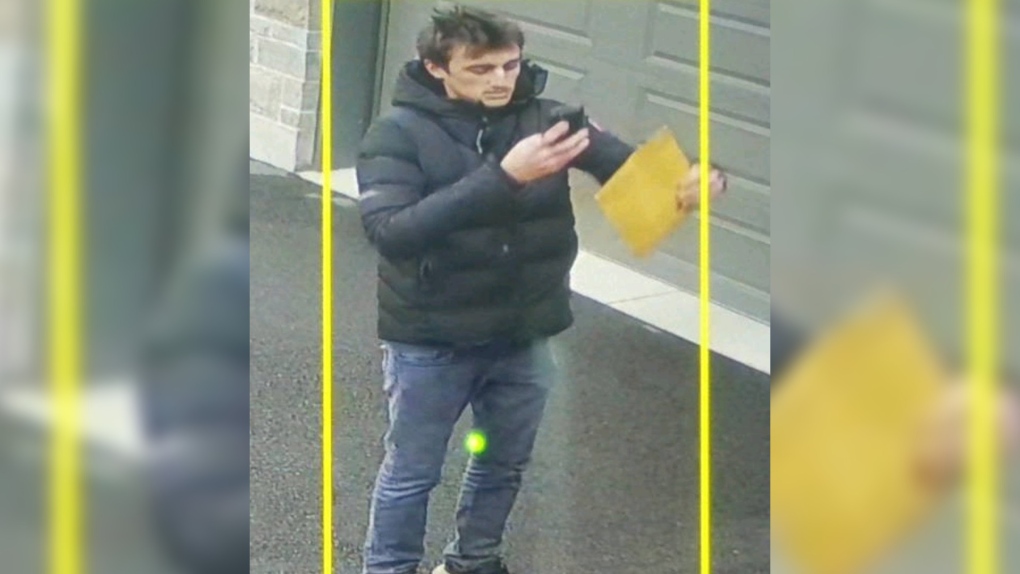 A suspect photo released by OPP in connected to an alleged grandparent scam. (Twitter: @OPP_WR) (Jan. 23, 2023)

They say a caller claimed to be police and that a grandchild needed money for bail.

OPP advise that anyone who receives a similar call to not panic and check with friends and family first.

Investigators are asking anyone who recognizes the person in the photo to reach out to police.

#OxfordOPP reminding residents of the Grandparent Scam after another fraud was reported in #norwichtwp with the caller claiming to be police and have a grandchild who needs bail money. Try not to panic, ask questions & check with family before giving any money to anyone (1/2)^pc pic.twitter.com/6KDaM8AlyW