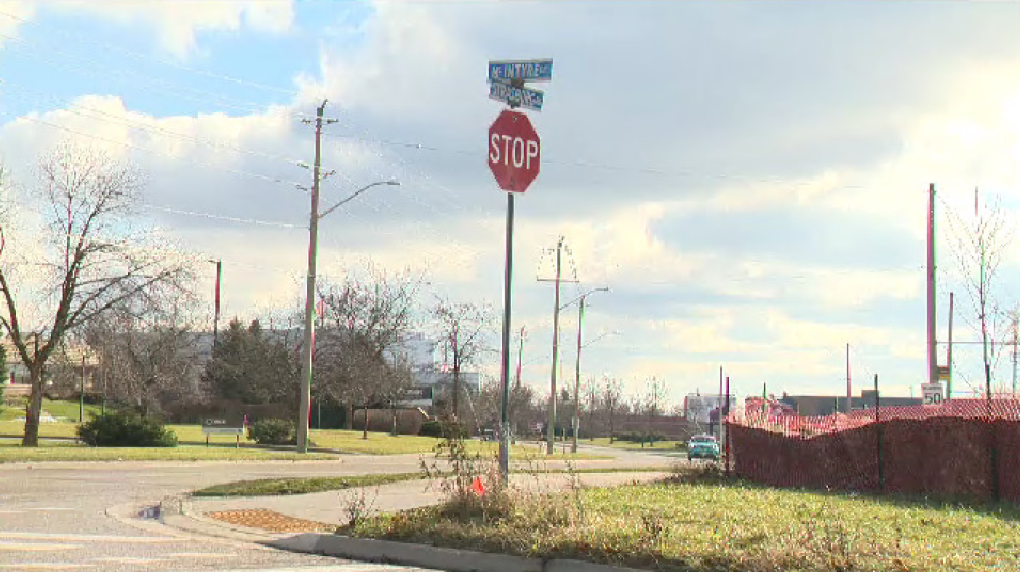 KITCHENER -- One person has been taken to hospital with serious injuries after an early morning crash in Kitchener.

Police were called to the incident at the intersection of Strasburg Road and McIntyre Drive just after 2 a.m. on Saturday.

They say a Kia travelling southbound collided with a Toyota travelling northbound on McIntyre.

A drone was used in the police investigation, but police say the cause of the crash has not yet been determined.