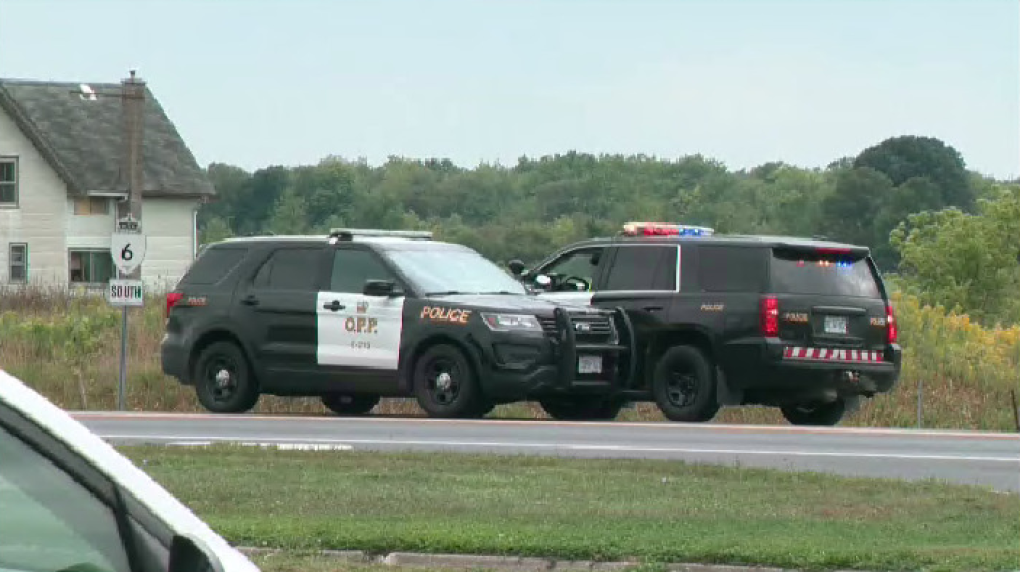 KITCHENER -- A 66-year-old man has died in hospital from injuries he sustained in a serious crash on Hwy. 6 in Hagersville.

Three others were also hurt in the head-on collision on Sept. 5 between First Line and Second Line.

The man, identified as Ugo Di Fabio of Brampton, was airlifted from the scene to hospital with life-threatening injuries. He died on Saturday.

Ontario Provincial Police say an off duty firefighter reported the head-on collision between a sedan and a minivan that Di Fabio was driving.

A 66-year-old passenger of the minivan, also from Brampton, was taken to hospital with serious but non-life threatening injuries.

The 21-year-old driver and 23-year-old passenger of the sedan, both from Six Nations of the Grand River First Nation, were also taken to hospital with serious but non-life threatening injuries.

OPP say that, from their investigation, they've determined the sedan was travelling southbound on Hwy. 6 when it crossed into the northbound lane and struck the minivan.

Police add that they do not know why the sedan entered the other lane.

Hwy. 6 was closed between First and Second Line in Hagersville for the investigation for roughly six hours.

Anyone who witnessed the crash or has information about the incident is asked to contact Haldimand County OPP.