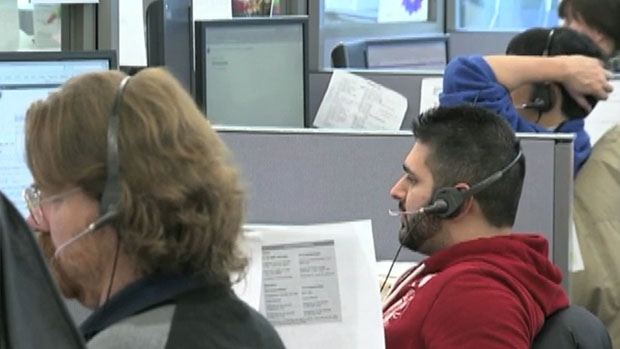 There’s no “I” in “team”, but there is one in “successful customer service.”

Researchers at Wilfrid Laurier University say the first-person pronoun, though not typically used in customer service scenarios, may result in the best outcomes.

The Laurier team looked at the use of pronouns in customer service emails from a Canadian online retailer, and how that pronoun use correlated with customers’ purchasing habits.

Grant Packard, an assistant professor of marketing, says customer service workers are typically told to use “you” to relate to their customers and “we” to represent the company, at the expense of “I”, which would be more in line with normal conversation.

“We found a really strong effect that the use of the ‘I’ pronoun and its variations resulted in more purchases,” Packard said in a news release.

Based on those findings, Packard’s team then conducted experiments in which supposed customer service workers contacted participants, with different workers using different pronouns. Participants then rated their satisfaction with the worker and the company they claimed to be representing, and gave higher marks to those who used the word “I”.

“The use of (‘I’) signals that the agent feels and acts on your behalf,” Packard said.

“It signals that they care more.”

Packard says the same findings could be applied to fields like health care, where personal connections are considered important.