Pedestrian dies after being struck by vehicle 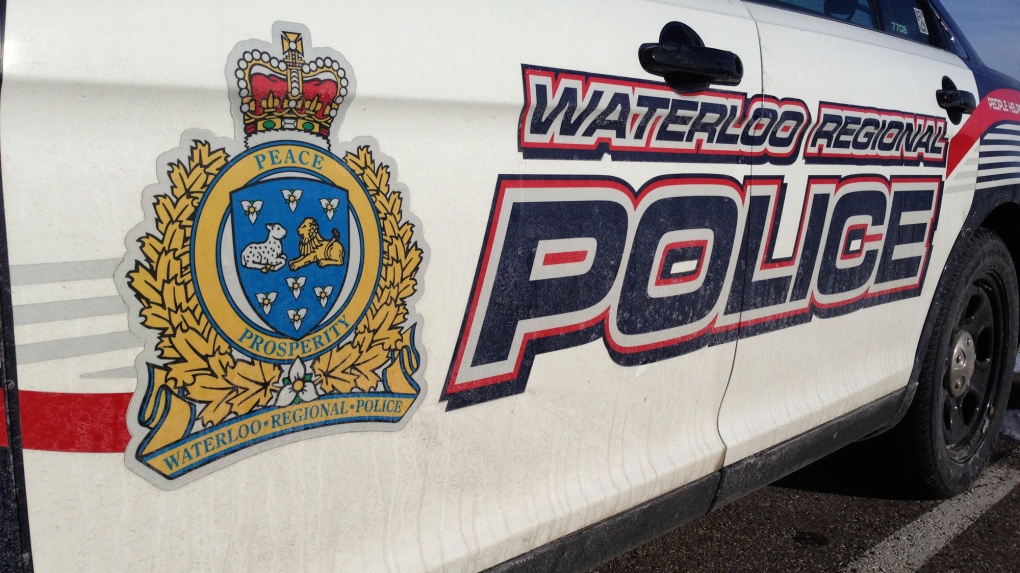 A pedestrian who was struck by a vehicle last week has died.

It happened in the area of University Avenue West and Sunview Street in Waterloo on Jan. 25.

Police say that the 19-year-old male was crossing the road when he was struck by a vehicle.

According to a news release, he was not using the crosswalk.

He suffered life-threatening injuries and was taken to hospital in critical condition.

On Friday, police announced that he had died.

There was no word on whether any charges would be laid.