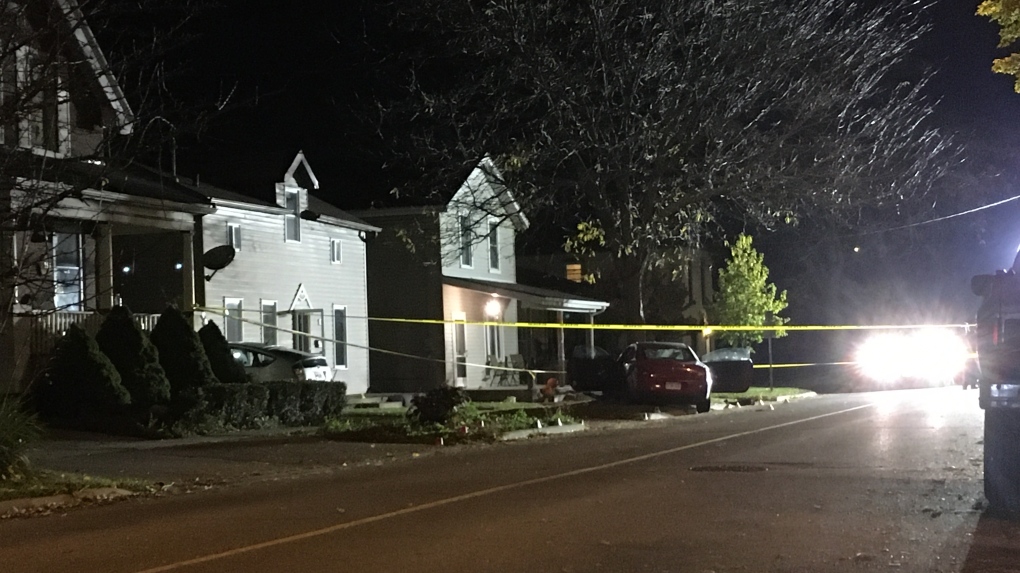 Brantford Police are investigating a crash on Wellington Street. (Nov.1, 2019)

Brantford Police are investigating a crash that sent one person to hospital with serious injuries.

They say a car jumped a curb and struck a tree on Wellington Street around 6 p.m. Friday.

A female passenger was taken to Brantford General Hospital and then transferred to another hospital in Hamilton.

Her injuries are described as life threatening.

The driver was not hurt.