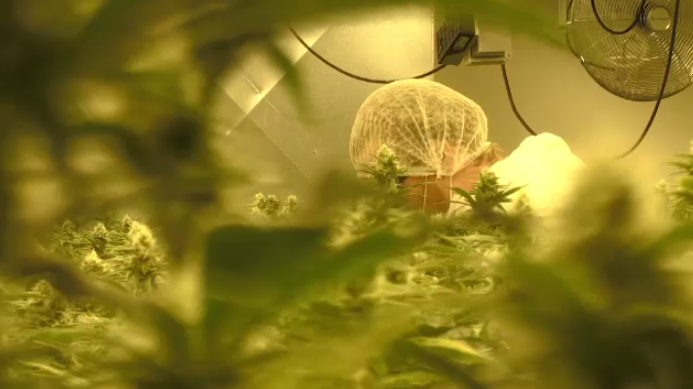 Emblem Cannabis, a Paris, Ont. marijuana producer will be expanding.

Emblem Cannabis has been a licensed marijuana producer for over four years.

With Canada-wide legalization just around the corner, the facility is preparing to expand.

“People are so engaged with this work and so excited to be participating in this, like I said, watershed moment,” said Jordan Rodness with the company.

A 30,000 square foot expansion is expected to increase that number by about four times once the company delves into the recreational market starting on Oct. 17.

This expansion will be used for research and development into oils and sprays, which are currently not legal recreationally in Canada but are in other countries.

The company expects to hire between 30 and 50 more people to meet the growing demand for its products.