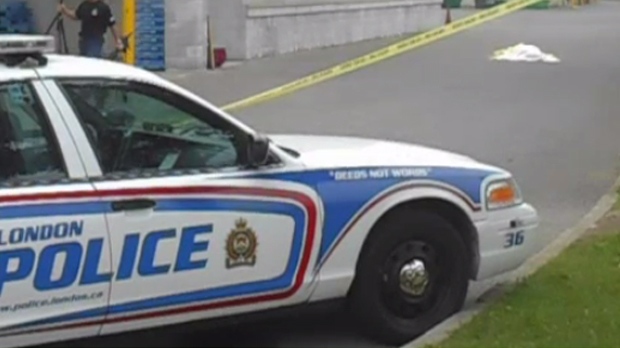 LONDON – A family-friendly concert in London, Ont. is now the backdrop for a police investigation after several parents say they were scammed trying to purchase tickets to The Wiggles show.

Ashleigh Meron wanted to take her son to the concert and tried buying tickets through someone on Facebook.

About a week ago, Meron says she started to suspect that something wasn't right.

"I got a message from this person saying 'hey I got tickets, and you know what? You can come and sit with me.' And I said I'd like floor tickets, and then she said 'I've got floor tickets as well,'" Meron told CTV London.

They shared screenshots of conversations with the alleged ticket seller.

"The day I was supposed to get the tickets, I didn’t. And when I questioned her there were a whole bunch of excuses - she was in the hospital, she didn't have her phone on her, things like that. It didn't seem right," says Rachel Marten, one of the women who also say she was scammed.

The alleged ticket seller says she was scammed after buying a block of tickets and says she's in the process of giving everyone a refund.

London police say they are continuing to investigate.