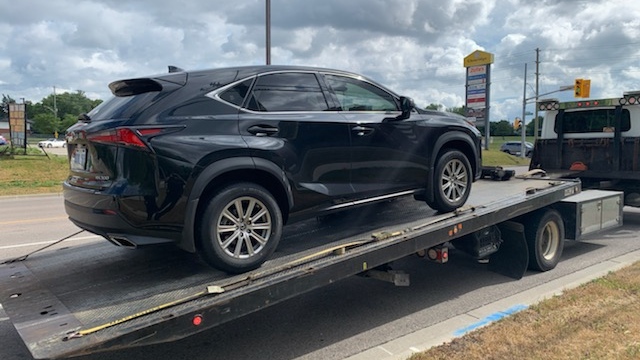 WATERLOO -- Waterloo regional police have seized the cars of two stunt drivers for a week each.

Officials say officers were using their mobile radar on Line 86 Saturday when they clocked a vehicle going 134 km/h in the 80 km/zone.

A 17-year-old has been charged with stunt driving and had their car impounded for seven days. 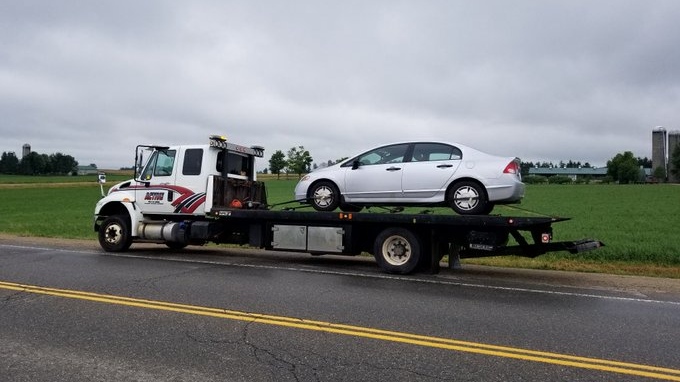 He reportedly failed to stop for police initially, but was stopped seven kilometres further down the highway.

The man was charged with stunt speeding, failing to stop for police, and had his car and licence seized for seven days.