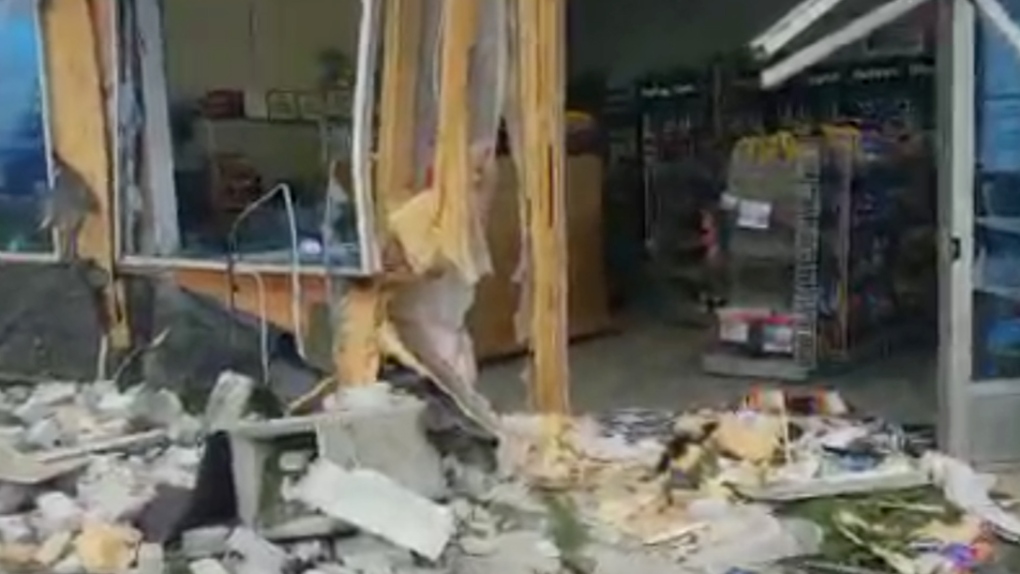 Provincial police say two people have been charged after allegedly stealing an ATM from a local gas station in Norfolk County.

Two people from Six Nations, who are 35 and 39 years old, have been charged with breaking and entering and mischief over $5,000.

Investigators say the suspects broke into a store inside of the gas station on Dec. 3 of last year and unsuccessfully tried to remove the ATM machine by hand.

Police say the suspects then used a pickup truck to take the ATM, reversing into the store causing thousands of dollars in damages before driving away with the ATM in tow.

Officers say they eventually found the ATM in a ditch.

Both are scheduled to appear in the Ontario Court of Justice located in Cayuga at a later date.