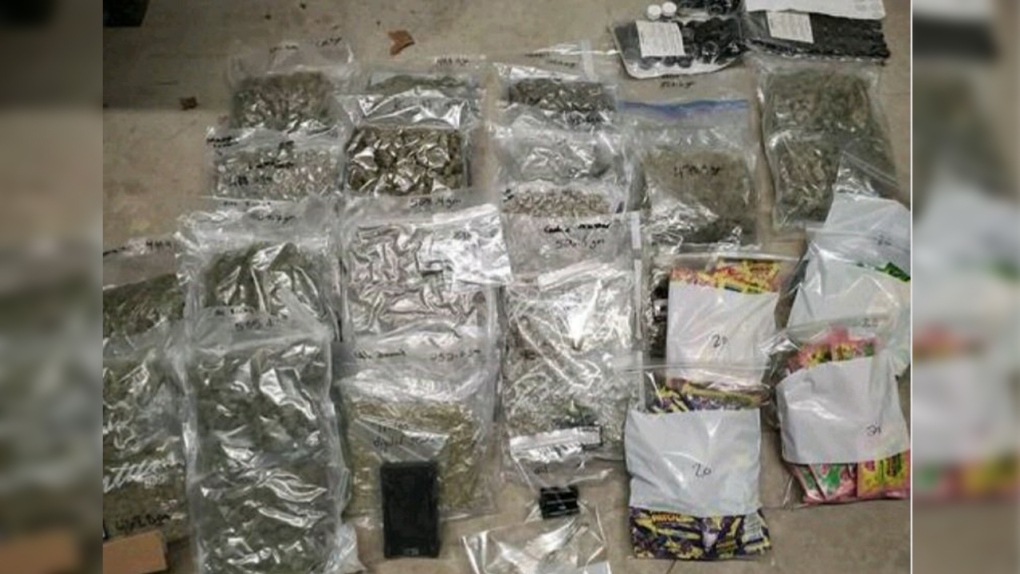 KITCHENER -- Two people have been charged after tens of thousands in drugs and paraphernalia were uncovered during a RIDE check in Perth County.

It happened on Perth Line 72 in the Municipality of North Perth on Friday night.

Police said they recovered about $80,000 in cannabis, gummies, shatter and drug trafficking equipment.

The accused--the driver and passenger, both from Wellesley--were charged under the Cannabis Act for possession for the purpose of selling and distributing.

They were not publicly identified.