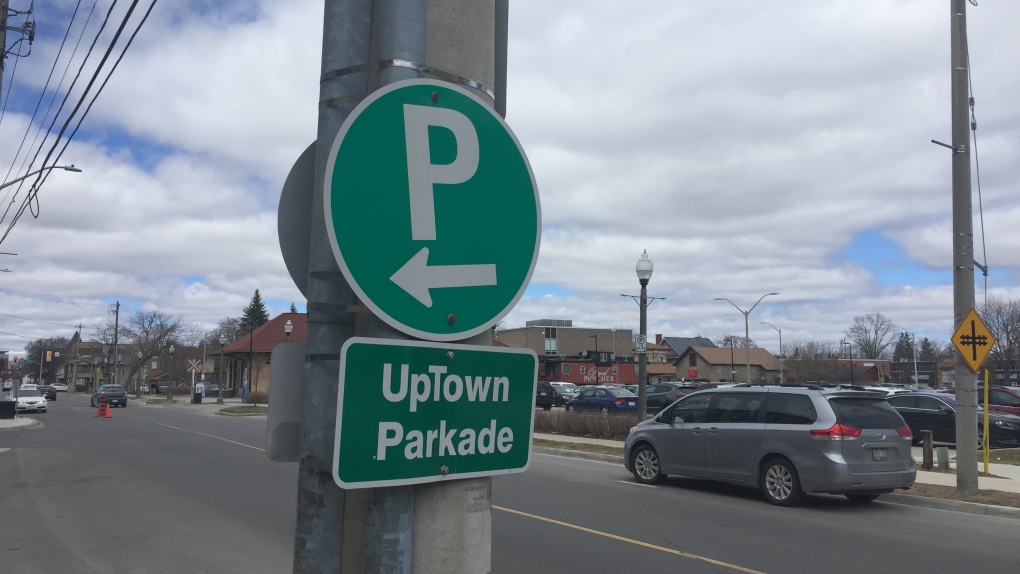 KITCHENER -- Drivers in Kitchener-Waterloo will have to start paying for parking again this week.

Both cities are bringing back paid parking in stages throughout the coming months.

The City of Waterloo began reinstating permit parking fees on July 1. Payments will be phased-in as follows:

Parking enforcement will begin on Tuesday. For the first two weeks, they'll only hand out warning tickets. Parking tickets will be issued later on this month.

The City of Kitchener said it will start enforcing parking payments and time limits on Monday.

The city will also follow a phased-in approach to enforcement, issuing warnings for the first two weeks. Parking tickets will be handed out starting on July 20.

“Resuming regular parking enforcement with a two-week grace period is another important step in the city’s phased recovery,” Kitchener Mayor Berry Vrbanovic said in a news release. “As provincial restrictions ease, we’re being mindful to resume city operations in a way that allows residents appropriate time to adjust.”

Anyone parking downtown will need to follow two-hour and 30-minute time limits until 5 p.m. Surface lots will also need payment before 5 p.m.

Anyone with a monthly parking permit will need to contact the city to have it reinstated.