Over $4K in drugs seized after arrest in Cambridge 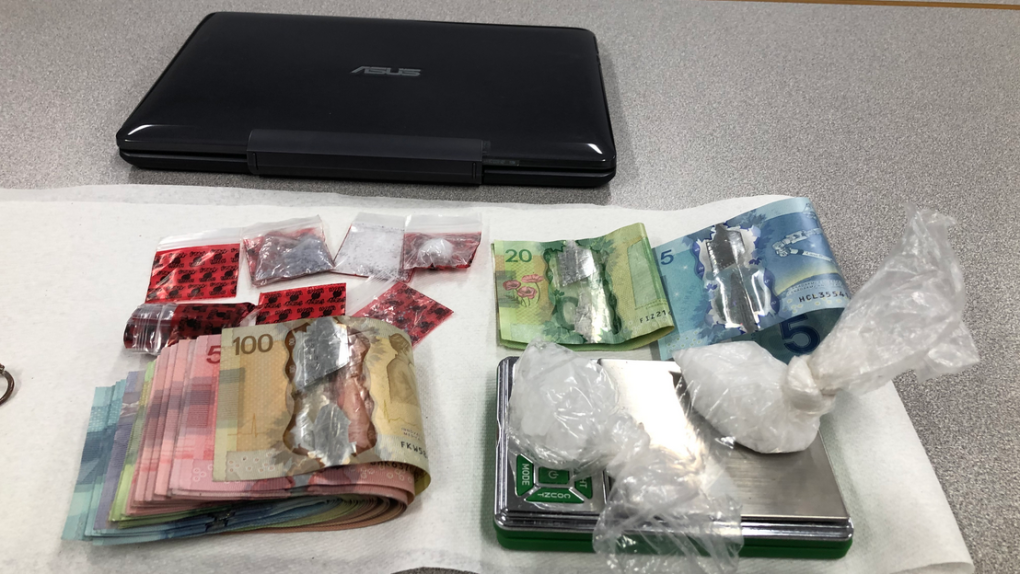 Police say they seized more than $4,000-worth of drugs after an arrest in Cambridge. (Source: WRPS)

KITCHENER -- A 45-year-old man is facing a number of charges after he was arrested as part of a drug trafficking investigation on Thursday.

Regional police say they made the arrest in the area of Water Street South in Cambridge.

Officers seized more than $4,000-worth of drugs:

Police say they also seized a large quantity of cash, a scale and packaging.

He's scheduled to appear in court on Friday. Police did not release his name.