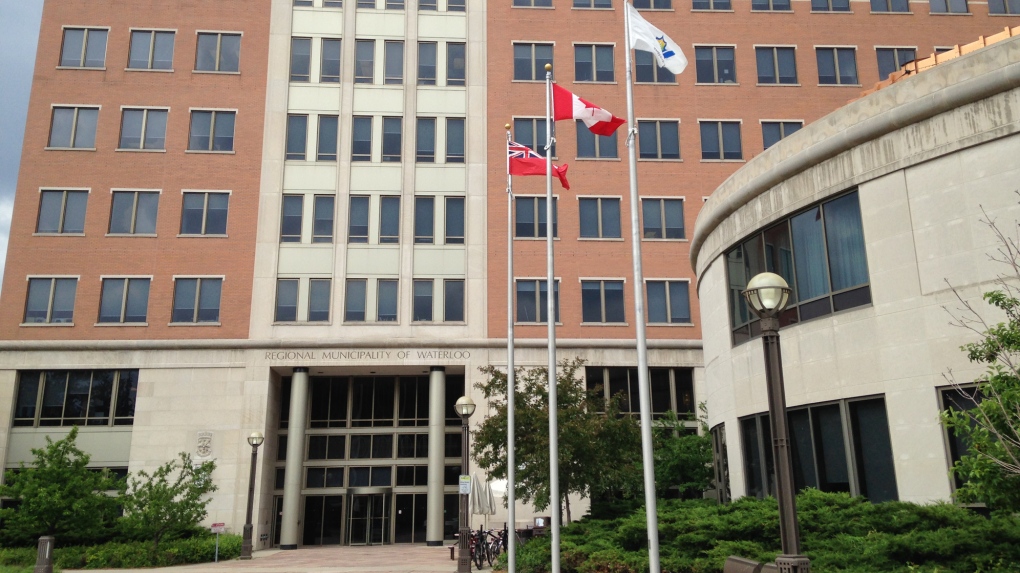 KITCHENER -- The Ontario government is providing the Region of Waterloo and the seven municipalities with $18,058,694 to help with costs relating to the COVID-19 pandemic.

In a Thursday news release from the office of MPP Mike Harris, officials say the financial relief is meant to help the delivery of critical services to keep capital projects on track.

The City of Waterloo will receive around $2.3 million, Cambridge will be getting just under $2.5 million, while Kitchener will receive roughly $4.8 million.

The remaining money, totalling out to $7,223,586, will be going to the Region of Waterloo.

The financial aid is part of Ontario's $500 million investment to help the province's 444 municipalities during 2021.

"Residents and businesses have relied on municipalities like the City of Kitchener to provide essential services such as the fire department, maintenance of roads and trails, and the provision of clean and safe drinking water throughout the pandemic," said Kitchener mayor Berry Vrbanovic in the release.

Officials say the funds are being prioritized the help the hardest hit municipalities and can be used for items like PPE, cleaning supplies, and by-law enforcement.

The funds build on the $1.39 billion already handed out to municipalities across the province, according to the release.

In August, it was announced that Waterloo Region would be receiving $43 million from the provincial and federal governments.