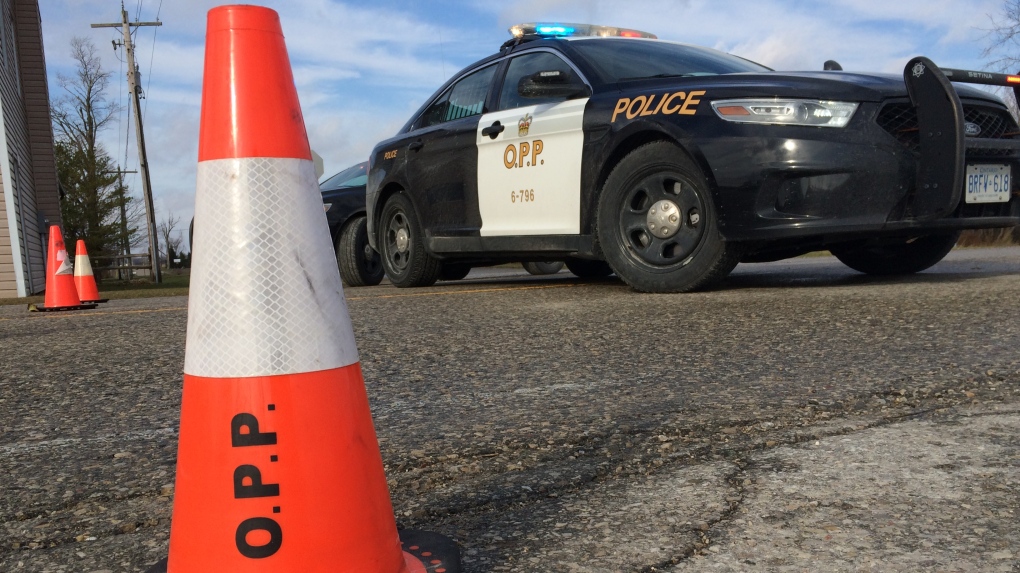 A veteran OPP officer had care or control of a vehicle while having more than the legal limit of alcohol in his system, police say.

The officer, a 53-year-old man who has been with the organization for 20 years, was arrested following a Friday night collision north of Wiarton.

Bruce Peninsula OPP say the officer was off-duty at the time and nobody was hurt in the single-vehicle collision.

The officer has been charged with two offence relating to being impaired while having care or control of a vehicle.