Man charged after attempt to lure teen into car in Listowel

Man charged after attempt to lure teen into car in Listowel 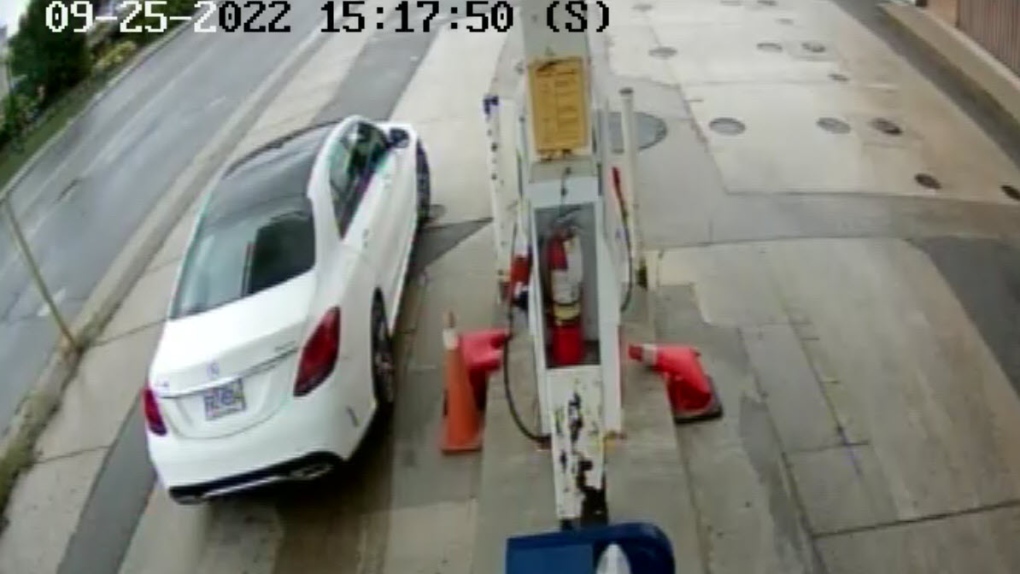 Ontario Provincial Police (OPP) in Perth County have charged a 61-year-old man following an incident involving a 13-year-old girl in Listowel on Sunday.

The teen was allegedly approached by a male driver who told the girl to get into his vehicle.

On Monday, police announced that they located a suspect not known to the victim.

A 61-year-old man from Mount Forest was arrested and charged with criminal harassment. He was released with a future court date in Stratford.

Police are still asking anyone with information regarding this incident is asked to call the OPP at 1-888-310-1122 or report online at www.opp.ca/reporting. Those who wish to remain anonymous can call Crime Stoppers at 1-800-222-8477 or leave a message at www.P3tips.com.